Microsoft May Have Taken MS Paint Off Softwares Death Row 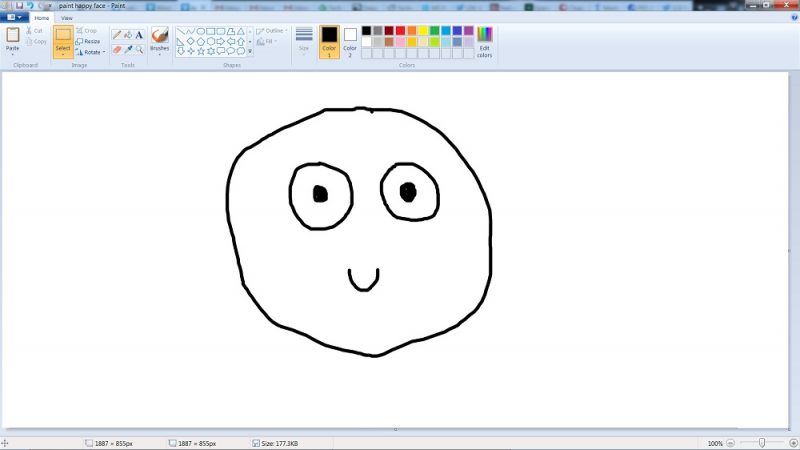 For many years now, MS Paint has been a (surprisingly good) go-to tool for very basic image editing. Yes, admittedly, it’s limited, rather crude and ultimately doesn’t have many features that you could honestly call particularly practical today. It is, however, still generally still very popular today and I myself regularly use it when an image just needs a quick cropping or resizing.

Yes, it may be clunky, but it works well enough for my needs!

In Summer 2017, however, Microsoft indicated that they were planning to scrap the program in favour of their more recent Paint 3D. Following a public outcry, however, Microsoft decided to stick with it a little longer, however, still gave some very strong indications that the reprieve was only temporary.

In fact, many users were still being greeted by the image below when loading it up. The good news is, however, that in a report via MSPowerUser, the latest Windows Insider release would appear to indicate that Microsoft has taken MS Paint off of Softwares Death Row.

While many people are still trying to find out exactly what ‘gaming improvements’ can be found in the latest Windows Insider Preview build, more eagle-eyed users have noted that the prompt suggesting the replacement of MS Paint has now been removed. It may, therefore, be something of a stretch, but can we assume that (for the moment) Microsoft sees the program as part of the long term again? It seems probable.

Well, at least I certainly hope so! I’m too old to start learning how to use Photoshop!

What do you think? Are you a fan of MS Paint? Do you think it’s time it was replaced? – Let us know in the comments!