Microsoft Nearly Gave the Original Xbox Away for Free 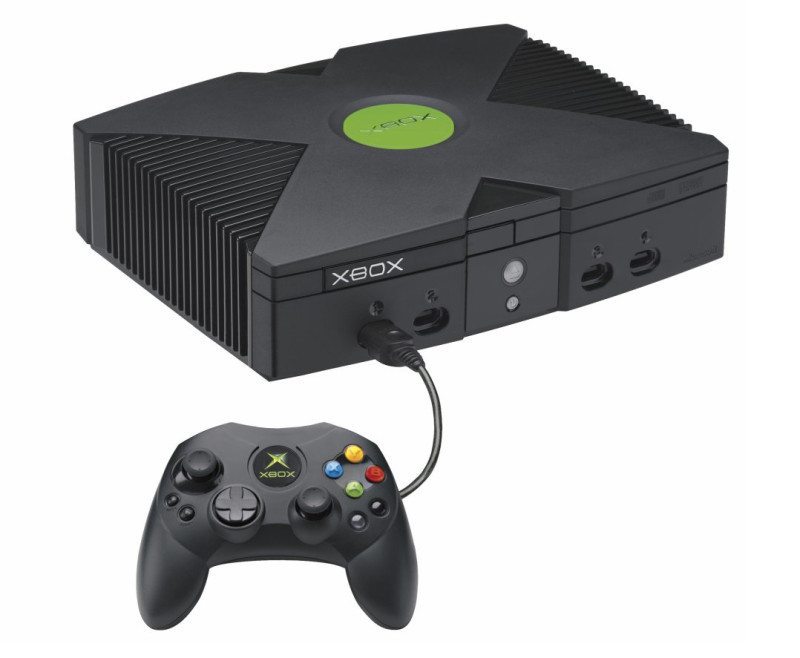 During development of the original Xbox, Microsoft considered giving the games console away for free in order to undercut Nintendo and Sony, according to Lorne Lanning, creator of the Oddworld series. While brainstorming the new Xbox, the Sony PlayStation 2 and Nintendo Gamecube had the gaming market cornered, so Microsoft had to think of creative ways of stealing away some of their market share.

In an interview with Gamesindustry.biz, Lanning said, “At the time, Xbox thought that the core market was going to be casual. They were going to be the casual gamers’ machine. Now, that’s why they approached us because they said ‘we think you’ve got something that competes in that Mario space and we think Mario’s the thing to kill… We see that space. We want that audience. We love Oddworld so why don’t you get on this bandwagon? And we might give the box away.”

Microsoft also considered making the Xbox a Windows platform with DRM that restricted the machine to playing only in-house titles, or even an entertainment system for movies that played a small selection of games.