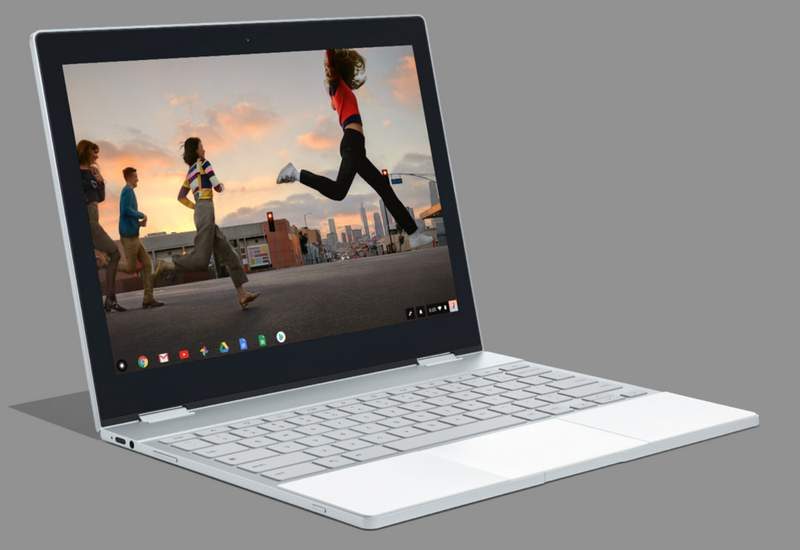 It took some time but Chromeboooks finally have Microsoft Office apps running on them. As expected, the apps are the Android versions of Microsoft Office and it even shares the same features. Although support is limited to Google’s own PixelBook device for a while, the apps are now accessible on Samsung’s Chromebook Pro, Acer’s Chromebook 15, and Acer’s C771. This is great news for many who require the software suite for productivity. It also allows for a more seamless workflow from their device to the classroom, considering Microsoft Office 365 is used in many institutions and schools.

Free on Some Devices 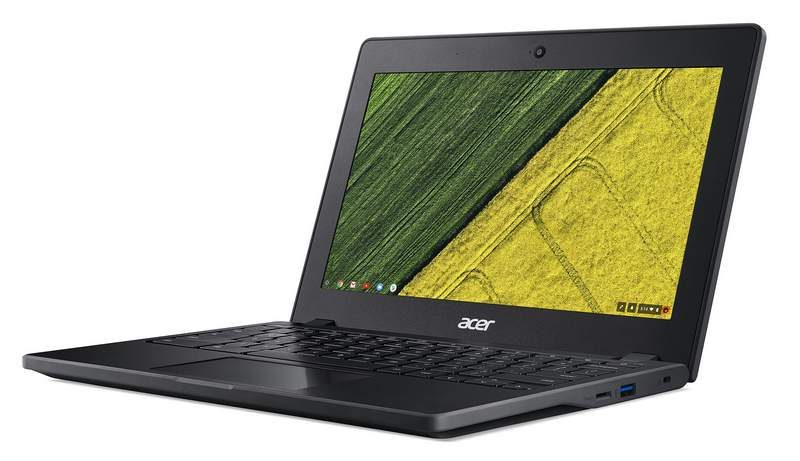 While Microsoft offers the MS Office apps for free on some devices, free access on Chromebooks is conditional. Any device that has a 10.1-inch display or smaller gets it for free. Once the device goes above 10.1-inches however, an Office 365 subscription is necessary in order for the user to create, edit or print documents. This condition is not likely to affect student demand for Chromebooks. After all, most schools and institutions already have an Office 365 subscription for students to use.

Some were not sure if Chromebooks were ever going to officially get Microsoft Office. Microsoft after all, has been competing against the affordable notebooks with their own line of Windows 10 S devices. However, the continued rise in popularity of the ChromeOS device most likely helps with the software giant’s decision. In fact, Chromebooks have outsold Macs for the first time in the US in 2016.