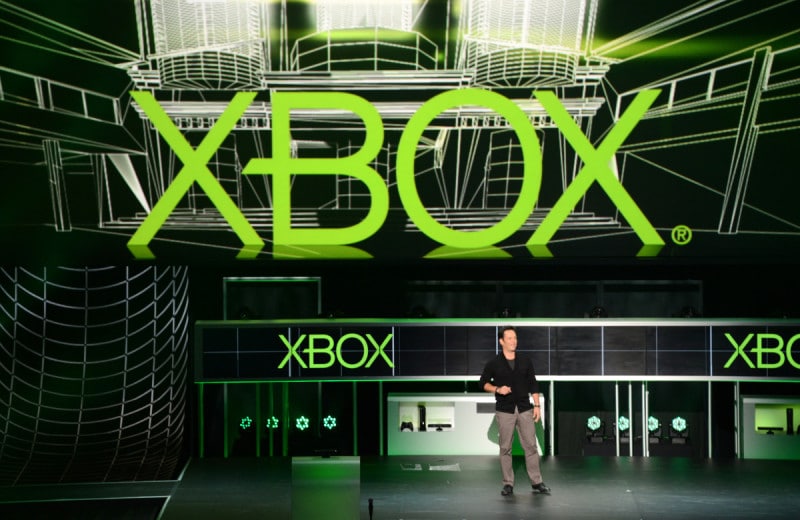 It seems that Microsoft has not finished cutting their employee count following an announcement that they are pulling the plug on Xbox Entertainment Studios with immediate effect – around 200 more employees could be losing their jobs.

It is not entirely known at this moment in time if this group of employees are going to be searching for new jobs in the next few months or if Microsoft are going to reallocate them elsewhere within the company, but the axing of the entertainment studios wing will obviously mean that the original TV content for Xbox Live will be coming to an end.

Microsoft has said however that they will be seeing their current TV series through to the end rather than just cutting them off half way through, but for fans of Halo: Nightfall and Signal to Noise will have to say goodbye to the series sooner than expected.

Following the announcement that XES was closing, Phil Spencer, the head of the studios issued a memo to clarify any confusion surrounding the closure:

Xbox will continue to support and deliver interactive sports content like ‘NFL on Xbox,’ and we will continue to enhance our entertainment offering on console by innovating the TV experience through the monthly console updates. Additionally, our app partnerships with world-class content providers bringing entertainment, sports and TV content to Xbox customers around the world are not impacted by this organizational change in any way and remain an important component of our Xbox strategy.

Although the studios are obviously not a huge part of Microsoft’s portfolio, they are key to Xbox and it is not entirely known just yet why the division is getting the cut. Cost cutting is one theory whilst pulling resources to other areas to improve their development is another. I guess we will find out soon enough.