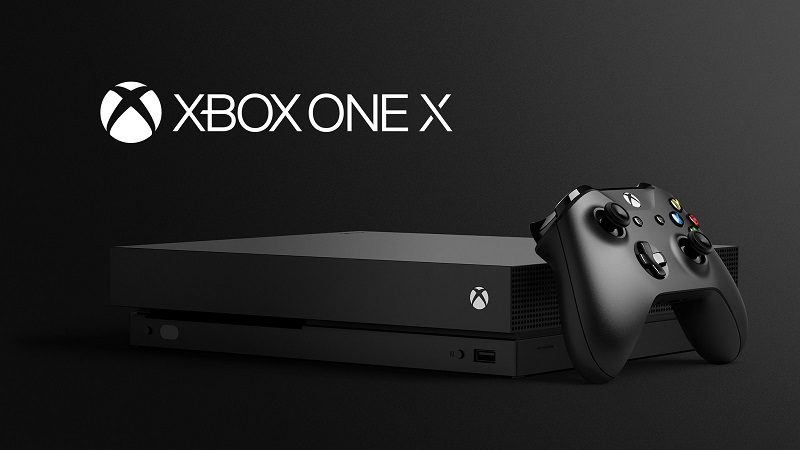 Now that Microsoft’s Xbox One X is available for pre-order, existing Xbox One owners are wondering how to transfer their data and digital games library to the new console. Thankfully, Microsoft is making it as easy as possible to move your stuff from one console to another.

Transferring data from your Xbox One to a new Xbox One X should be simple, Xbox’s Mike Ybarra says. In fact, Microsoft offers two options. First is via an external hard drive. Second – which is not quite as quick but maybe more convenient if you don’t have an external drive to spare – is over your local network.

“A lot of the feedback we had was to make that easy for people. We want to make sure the settings can transfer over to Xbox One X. So we’ll provide an easy way to do that. If you add an Xbox to your home, we’re going to let you copy games and apps off your home network, instead of having to manually move them or redownload them from the internet. Peoples’ ability to copy that from Xbox to Xbox will be a big feature.”

Here's how easy it is to transition to #XboxOneX from the #XboxOne family. #XboxGC pic.twitter.com/CRxLmhSML7

Microsoft also revealed that over one hundred Xbox One games are getting 4K Xbox One X enhancements. Highlights from the long list follow: