Microsoft Rolls out the 10162 Build for Windows 10 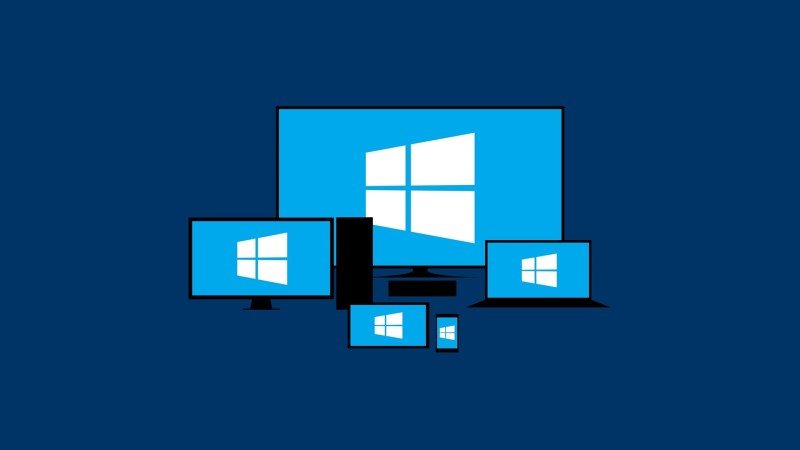 Microsoft just release its third update for Windows 10 this week, namely build 10162. The company is really making sure it gets it right and apparently pushes out builds like crazy close to the finish line. This means that they want their Windows Insiders tester to claw through everything in the latest version of Windows to see if it’s right before it gets launched at the end of the month.

The latest build will download for everyone who signed up for the fast ring and who want to get updates as soon as they are out, meaning that they still (might) have some rough edges here and there. Slow ring subscribers should be able to download the 10162 build as early as next week, providing that nothing major is found in the build. This means that Microsoft is counting on the millions of Windows 10 testers out there to shape its product as fast and best as possible before it ships out.

Gabe Aul is said to have promised better reliability, performance, compatibility and battery life in the latest build. Now let us just hope that the latter turns out to be as they expect it to be and with some more hard work, maybe we can see the final Windows 10 build ship out without anything major in it.