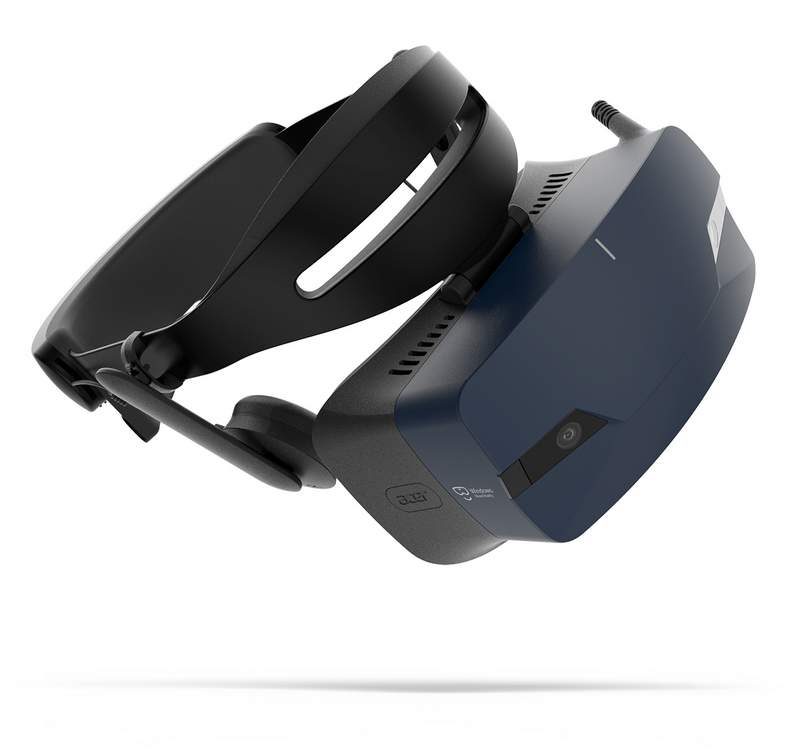 It’s been a little over 2 years now since Microsoft brought the Windows Mixed Reality headset to Windows 10 and it seems that despite much effort, it’s struggling to really catch on with consumers. Admittedly, the headset is decent and arguably competitive with many of its major rivals. The fact is, however, that it simply isn’t selling well.

In a report via WindowsUnited, however, an update to their associate’s program means that Microsoft might be quietly starting to put the project on the shelf alongside the Windows Phone.

As you may be aware, Microsoft runs an affiliate program where if you link through to a product that is directly purchased via yourself, they will pay you a commission of the sale. Following an update to the product, however, Microsoft has now withdrawn any commission from the sales of the headsets. Put simply, 3rd-party affiliates now have absolutely no incentive to push the product.

It is, admittedly, a small change, but one that gives a strong indication that Microsoft no longer cares for their mixed reality headset.

In a message sent to all current affiliate partners, Microsoft has said: “With this reclassification, we will focus our investment activities on Surface and Xbox products”. The change of the terms for partners are set to come into effect on March 15th. It does, therefore, seem that Microsoft may be giving up on the mixed reality market. Based on the poor sales, you can hardly blame them either!

What do you think? Do you own a Windows Mixed Reality headset? Are you worried about its long term viability now? Why did it fail? – Let us know in the comments!