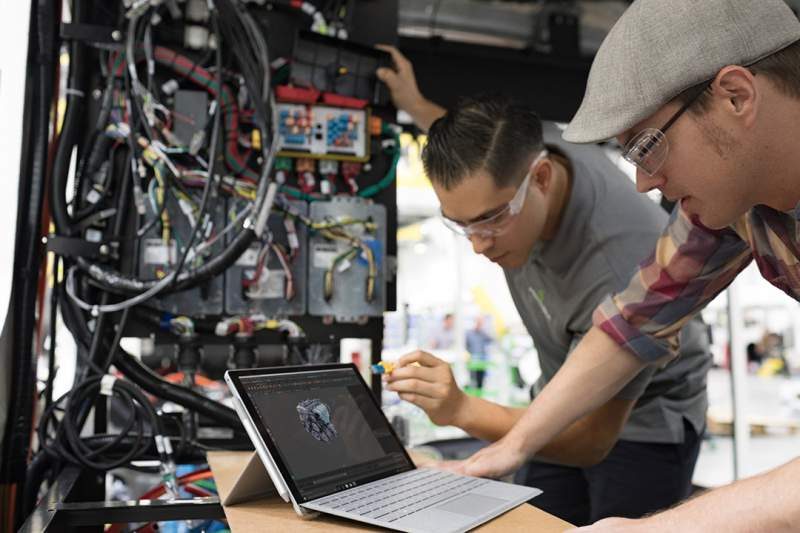 It looks like Microsoft’s Surface Pro LTE is arriving on schedule for a December 2017 release after all. However, it will be for their business customers first. This news follows the revelation last week of the Surface Pro LTE arriving in retail stores later for a spring 2018 release surfaced. Microsoft made the announcement during the recent Future Decoded event in London.

The move makes sense considering business users will be the main customers for this product. According to Microsoft, more than half of the global workforce will be mobile by 2020. Courting companies directly to get the Surface Pro LTE to incorporate with their work secures the product’s success as majority of its sales will be in bulk rather than in retail.

The Surface Pro LTE has a Cat 9 modem capable of 450Mbps download speeds. Which are superior to the common Cat 6 modem capable of only 300Mbps found in other 2-in-1’s. This also delivers global connectivity with support of 20 cellular bands, so you can literally take your work anywhere.

Each Surface Pro also features up to 17-hours of battery life. That number comes from continuous video playback testing, so it should be more than comfortably sufficient for all day work on a single charge. The Surface Pro LTE will accept Nano SIM cards, as well as new electronic SIM (eSIM) cards.