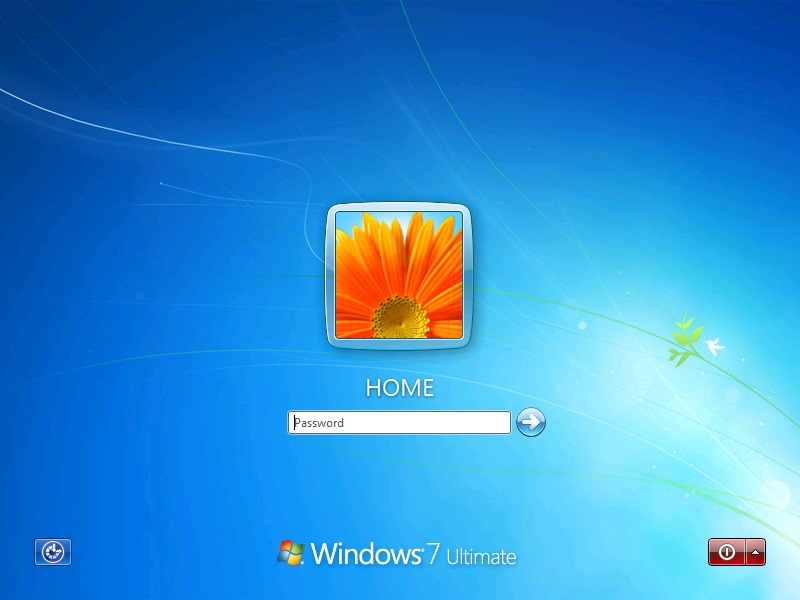 Ever since the debacle with Windows XP, Microsoft has had to rethink their approach to their Windows operating systems. Somewhat luckily for the company, there will be no major panic when Vista ends support later this year in April. The problem lies with Windows 7 which is nearing it three-year deadline soon. As part of their preparations, Microsoft is already starting to urge enterprise customers to plan for a migration to Windows 10

According to Microsoft, Windows 7 just isn’t cut out for the current computing landscape. Intel’s Skylake and Kaby Lake already have trouble with installing vanilla Windows 7 and reports suggest that AMD’s new Ryzen lineup may require Windows 10 though that isn’t clear yet.

There are also various security improvements in Windows 10 that Windows 7 lacks. The newer OS comes with better sandboxing various other security improvements as well. This multilayered defense is growing ever more important in the current threat saturated environment. While these security upgrades won’t necessarily be exploit free, they make it harder for hackers and provide defense in depth to limit the damage.

Obviously, Microsoft isn’t wholly altruistic with this move. However, the company is keen to avoid the much dramatized and painful divorce from Windows XP. This plea may fall on deaf ears as many Windows XP users migrated to Windows 7 and won’t be keen to upgrade again so soon. Luckily, the move will be less painful due to fewer compatibility issues. It will be interesting to see how this will all play out 3 years from now. With the continued updates to Windows 10, perhaps Microsoft may make it more palatable for Windows 7 users.