Xbox Live Avatars for All

Microsoft first announced an updated set of inclusive and diverse avatars for Xbox Live at E3 last year. It was supposed to launch before the year’s end but it has been pushed back. Now it appears that the overhaul is launching next month in April according to The Verge.

This brings not just updated avatar graphics but a lot more options as well. It even accounts for amputees, pregnancy, and multiple gender options. Furthermore, the customizability is much more flexible. As shown in the video above, there are new body type options, and clothing. There are also new props such as wheelchairs, motor bikes, skateboards and more. All encouraging Xbox Live users to express themselves freely.

Will This Cost Xbox Users? 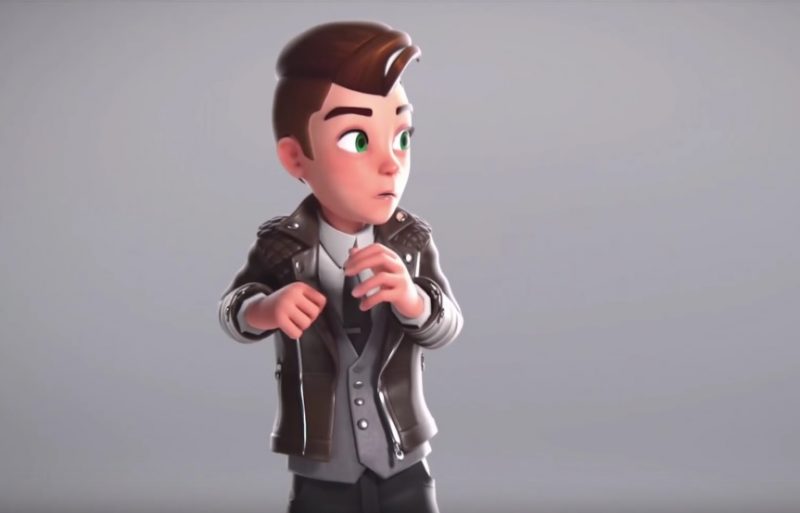 The customizability is apparently part of Microsoft’s plans for launching an avatar store in May. This is where users can purchase the props, clothing and other options for their avatar. It is not clear yet which features of the avatar come with the base option and which cost extra. Third-party prop and costume developers will most likely be able to sell in the store as well. The avatar system will also now be widely integrated into the Xbox One Dashboard. Which means these characters will be available on the home screen area. It is using the Unity engine so it is easier to integrate costumes and props to each character.

When Are These Avatars Arriving?

Microsoft has not revealed any firm date for the launch. However, it is arriving sometime in April.