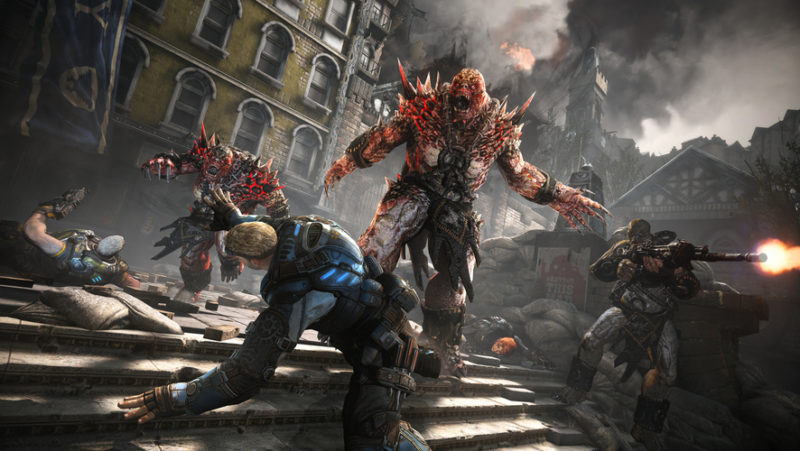 While Steam is the master of the mass gaming sale season for PC gamers, Microsoft clearly has a lot to learn. Steam is now rocking cult status when it comes to their sales. They’re the source of countless memes and many ravaged pay cheques for games that people are likely to not even play. Microsoft, however, play a different game.

PCGamesN noticed that despite this sale being “Ultimate” that big hits like Forza Horizon 3 are still full price. That’s pretty unheard of in any gaming market in more ways than one. For starters, Forza Horizon 3 launched almost a year ago, and they’re still asking $59.99 from PC gamers. It’s like the digital games on Xbox One with their constantly jacked prices, however, we don’t exactly have a physical retail market to fall back on for deals.

Not what we would call ‘ultimate’

Now I’m all for a good sale, but with the starting prices pushed to their absolute maximums, it doesn’t feel like a sale. This long after some of these games have been on the market, they should have seen slow reductions in price; this is just sad to see. I can understand that Microsoft is a business, they’re all about the money, that’s what businesses do. However, they need to throw their fans something from time to time. A sale where their big hit is still full price, and almost everything else is $30-60 is not it.

Check out the sale here. It’s still expensive, but it’s also still cheaper for those wanting to pick any of the games up.