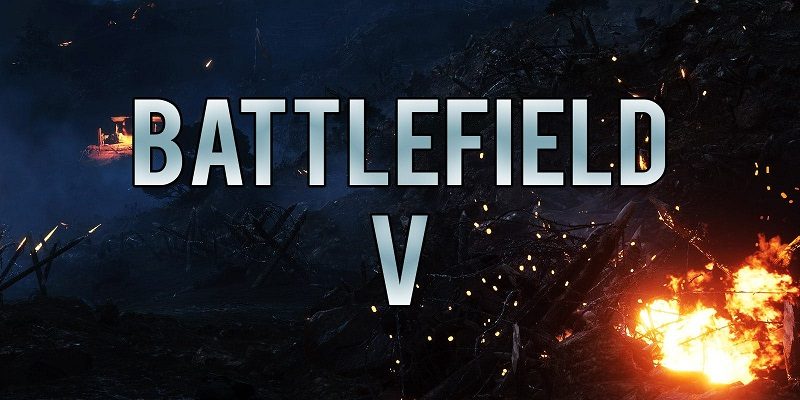 It’s been coming up for a month since the release of Battlefield V and I do have to give myself something of a small pat on the back. Despite my huge support of the Battlefield franchise over the years, I made a promise to myself that I wouldn’t buy Battlefield V. EA said that if we didn’t like it we shouldn’t buy it and I’m taking them up on that offer. It does, incidentally, seem that many others are as well with reported very poor sales to date.

While there has been a little resistance to date though, a report via DSOGaming confirms what we all knew was coming to the franchise. It is fully-expected that January will see the official release of microtransactions for the game.

Up In The Air!

For a while, it did seem like EA wasn’t going to bother releasing them for the game. With reportedly poor sales figures though, EA/Dice may be in full-blown panic mode for this release. As such, although they may have always been expected, it is believed that their release has been somewhat accelerated to much sooner than they originally planned. 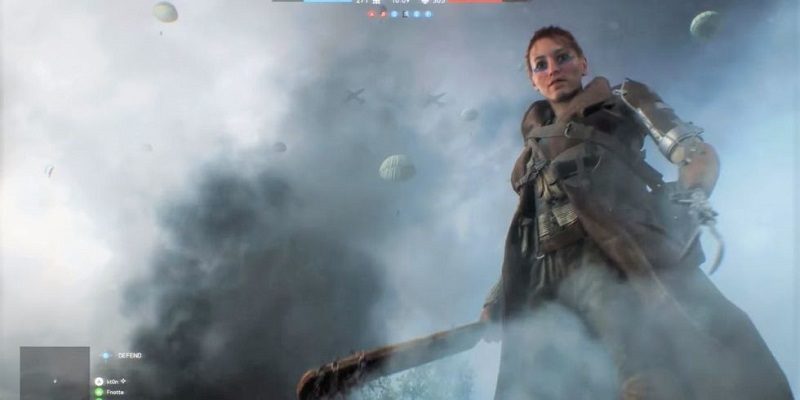 While loot boxes are not expected for the game, ‘current boosters’ are expected to arrive. For those of you who are playing the game, the good news is that these are only believed to allow for the purchase/acceleration of skin-collecting. That skin as in item/character appearances, not the actual human organ.

So, I suppose the question is, will this help boost the cash-flow? Personally, I doubt it’ll have too much of an effect.

What do you think? Have you played Battlefield V? If so, what’s your opinion on the game? – Let us know in the comments!