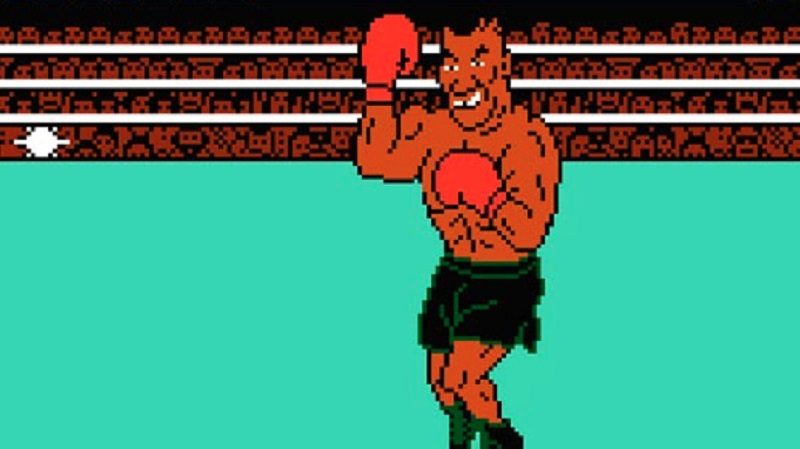 I think there are few of us who owned a NES back in the day that didn’t play Mike Tyson’s Punch-Out. Perhaps one of the most popular boxing games of all times, it gained fame not just for its insane marketing tie-in, but also for the fact that it was a very hard game. Particularly beating Mr. Tyson himself at the end.

Even today, I doubt I could beat him. Super Punch-Out on the other hand, easy, but not Mike Tyson. Despite my own failings, someone has just done what many would consider the impossible. Not only has someone beaten the game from start to finish, but they also did it while blindfolded.

Didn’t somebody already do this?

Good memory, but probably not quite what you’re thinking. In AGDQ 2014, Sinister1 attempted this and got all the way to Mike Tyson, but couldn’t beat him. At the time, given the almost instant reflexes required, beating him was considered impossible. Since then the record has been achieved by other players, but in this latest attempt though, the record has not only been beaten, but it’s been smashed.

The player, known as mPap, successfully beat the game in a time of 20 minutes 36 seconds. This beats the now former world record by 37 seconds and in terms of speedrunning, that amount of time is insanely massive. With this time many consider the category to be almost dead now. Dead as in mPap has set a time that would be practically impossible to beat (people believed 20m 40s to be the ‘golden time’. That’s never stopped people trying though.

Just to dispell a commonly mistaken myth, many believe that Nintendo dropped Mike Tyson’s name from the game because of the rape conviction he received. That theory is widely believed, but the truth of the matter is, it was just a coincidence. The bottom line is that Nintendo’s licensing agreement simply ran out and given the timing, it probably suited them not to renew it.

Trivia aside though, a huge 1UP to mPap for achieving something I couldn’t. It does inspire me, however, to pick up my controller again and give it another bash.

What do you think? Impressed with this run? Think this will get him a last-minute invite to SGDQ? – Let us know in the comments! 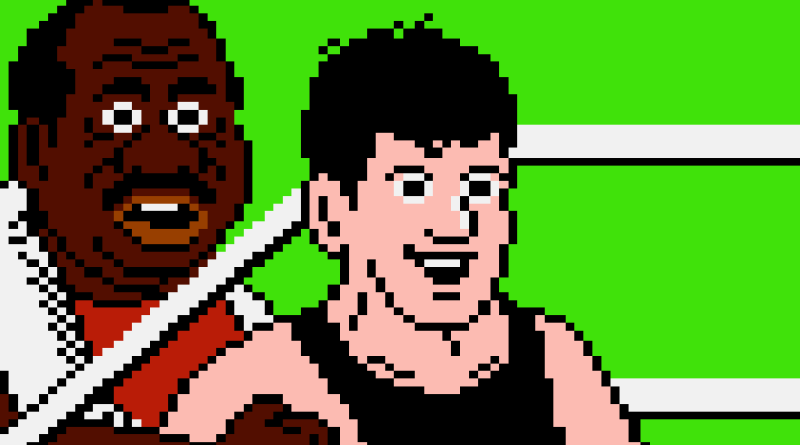