Mirror’s Edge Catalyst Has Been Delayed Once More 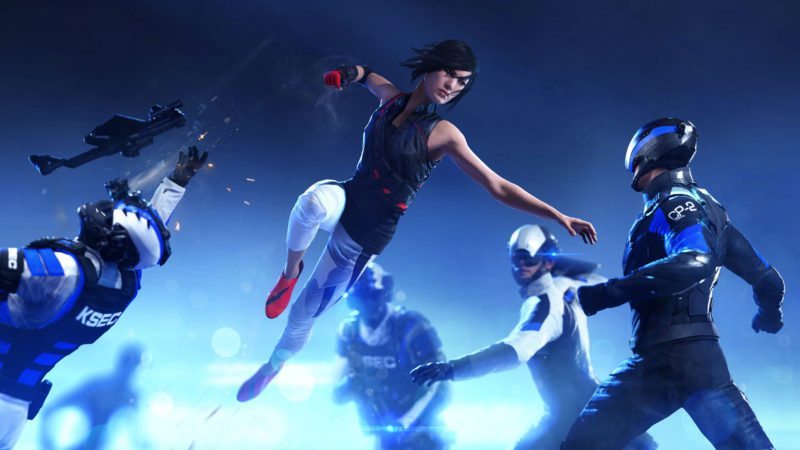 It’s definitely not uncommon for developers to delay the release dates of their games in order to add no features or to make sure that the final release is bug-free. They can even delay their games more than once, which is exactly what has happened to the upcoming open-world action-adventure platform video game Mirror’s Edge Catalyst. Apparently, this title is now scheduled for a June 7 release in North America and June 9 release in Europe, but since the previous release date was for May 24, we’re not looking at too much of a wait in the end. According to the Design Director of Mirror’s Edge: Catalyst, Erik Odeldahl, the delay was necessary in order to allow his team to address the valuable feedback that gamers left on after the Closed Beta phase. They also want to perfect the title’s Social Play features, which is probably a good idea.

The official statement was released on the game’s official website, and its most important segment was the following:

“To support the Social Play features, we are using a brand new online technology. We also want to make sure we have the opportunity and time to address player feedback from the Closed Beta. That is why we will give ourselves a bit more time to perfect the game, with a new release date for Mirror’s Edge Catalyst of June 7th (NA) and June 9th (EU).”

Hopefully, the extra two weeks will give EA DICE enough time to polish up Mirror’s Edge Catalyst so that we may enjoy a smooth launch.