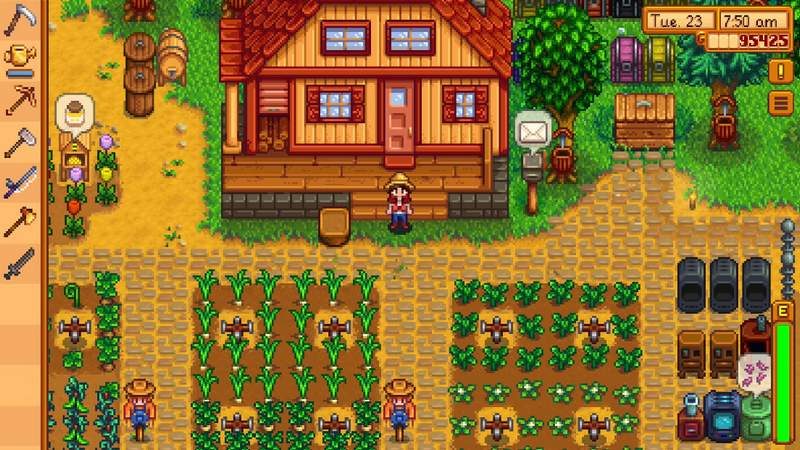 Highly popular indie PC game Stardew Valley is finally coming to mobile. Those with an Apple device will be able to see the game available in the iOS App store in just two weeks time. On October 24th to be exact.

While Chucklefish is handling the business side, they are handing off the mobile port’s development to The Secret Police. That is the name of a London-based mobile development studio, not a gestapo of some sort.

Is This the Full Game or Cut-down Version? 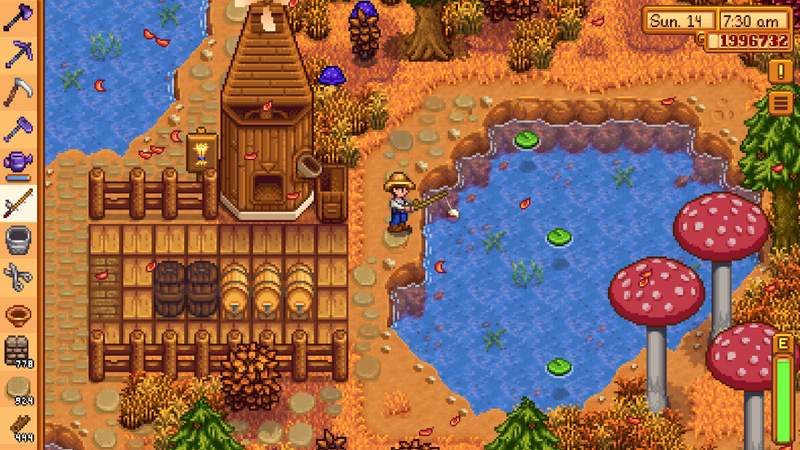 The game is apparently going to be the full version and not cut-down. So users who want an almost identical experience will be happy. The main difference being the controls being reworked for touchscreen as opposed to a mouse and keyboard.

It contains all the version 1.3 single player content, including the Night Market. However, it will not have the multiplayer feature available. Furthermore, mods are not supported.

The good news is that existing PC players will be able to transfer their save data to the iOS version via iTunes. Since mods are not supported, transferring save data with mods may cause some issues however.

How Much is Stardew Valley on Mobile?

When is It Coming Out for Android Users?

There is no definite launch date for the Android version yet. However, it is most definitely coming soon as well.