Modders Look To Recreate GTA 3 In The Pre-Release Build 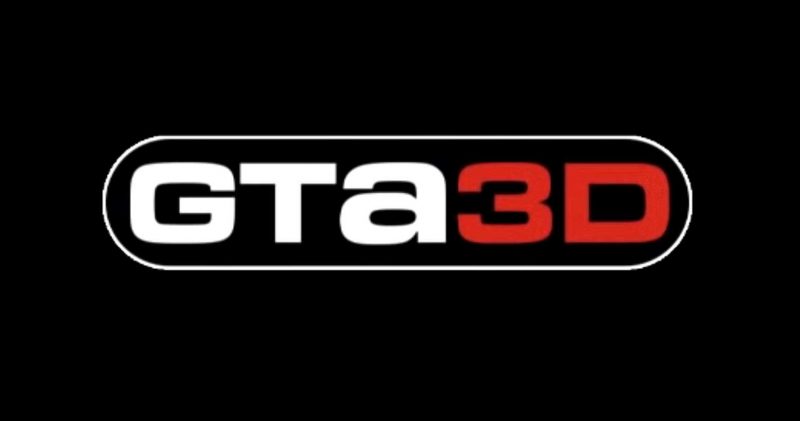 Grand Theft Auto 3 released a long time ago. Released very early in the PS2 lifespan, it certainly played a pretty major role in the success of the console. The version that was advertised prior to the release, however, was very different from the finished product we ended up with. That isn’t, incidentally, a criticism. There was, however, a definite change in style and presentation.

In a report via Polygon, however, a team of modders have been looking to recreate the game as they believe it was originally envisioned.

The modding team has been working on the design for around 4 years now. Their work, however, jumped to some notoriety after a recently released video (below) which showcased their work so far. Given how far removed the game was between the alpha and beta development stages (to the final released product) the team has clearly put a lot of effort into creating what they consider to be DMA’s original vision for the game.

It is believed that a significant number of edits to the game were made after the September 11th terrorist attacks. Rockstar has always maintained that the changes represented less than 1% of the final product. Despite this, it is great to see that even a game that is approaching 20 years old can still garner so much attention from the community.

I wonder if people will be doing this to Resident Evil 2 in 2039.

The beta-mod can be downloaded via the link here!