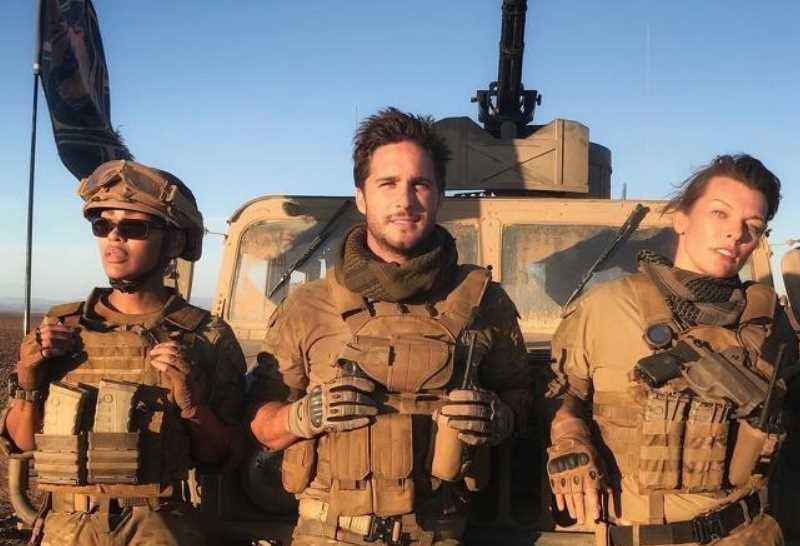 With Monster Hunter World being a huge success for Capcom when it released last year, the rumours of a film based on the franchise first started floating around in 2012. Yes, the franchise may not have necessarily ‘broke the West’ until it’s most recent release, but it’s hard to overstate just how popular the game series was. Particularly in Japan.

Well, in Summer 2018, we finally had confirmation that a film adaptation was, indeed, in the works. A few months later we even had confirmation of the cast that was going to be involved in the film including both Ron Pearlman and Milla Jovovich. In the latest news via Eurogamer, however, the upcoming Paul W. S. Anderson film now officially has a release date!

With the announcement of a release date, I daresay many of you were already preparing the popcorn for its release. Well, that’s where we hit a snag. Although the film has been set for release on September 4th, this isn’t until next year. Oh well, I suppose it’s something to (possibly) look forward to on the film calendar. 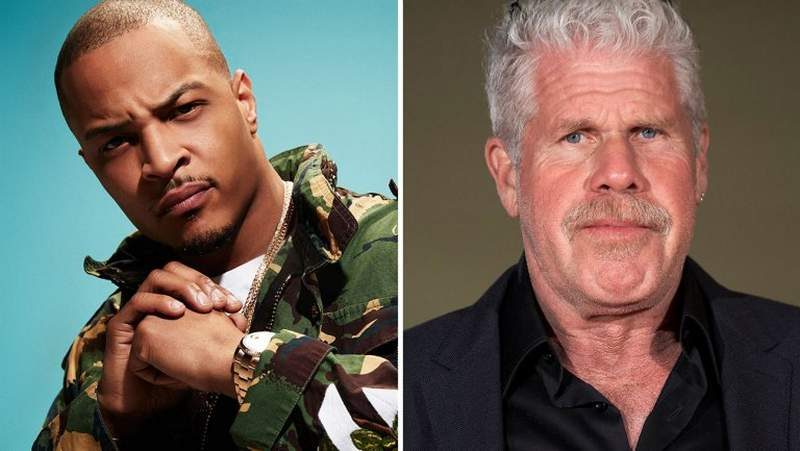 The official synopsis for the film reads as follows;

“Behind our world, there is another – a world of dangerous and powerful monsters that rule their domain with deadly ferocity. When Lt. Artemis (Jovovich) and her loyal soldiers are transported from our world to the new world, the unflappable lieutenant receives the shock of her life. In her desperate battle for survival against enormous enemies with incredible powers and unstoppable, terrifying attacks, Artemis will team up with a mysterious man (Tony Jaa) who has found a way to fight back.”

Forgive me if I’m not exactly enthusiastic over the sound of that. I mean, Monster Hunter World could be a great film. If it is, however, it will definitely fall into the category of a great film that didn’t really have much right to be. A good example of this would be Hugh Jackman’s ‘Real Steel’. A surprisingly decent film that had every right to be awful.

What do you think? Are you looking forward to the release of Monster Hunter World? – Let us know in the comments!