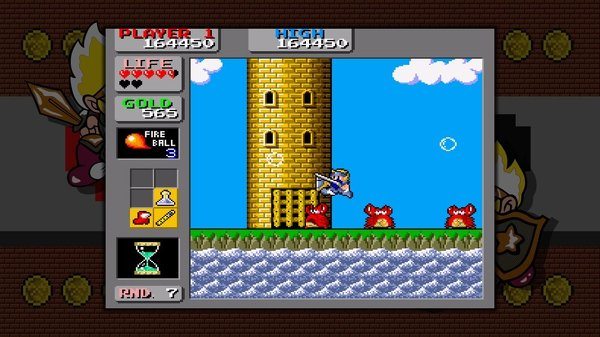 It looks like Sega’s classic Monster World platforming series is set for a return next month via an Xbox Live Arcade collection.

No price tag is mentioned.