More Rumors Are Unveiled Regarding The Nintendo NX 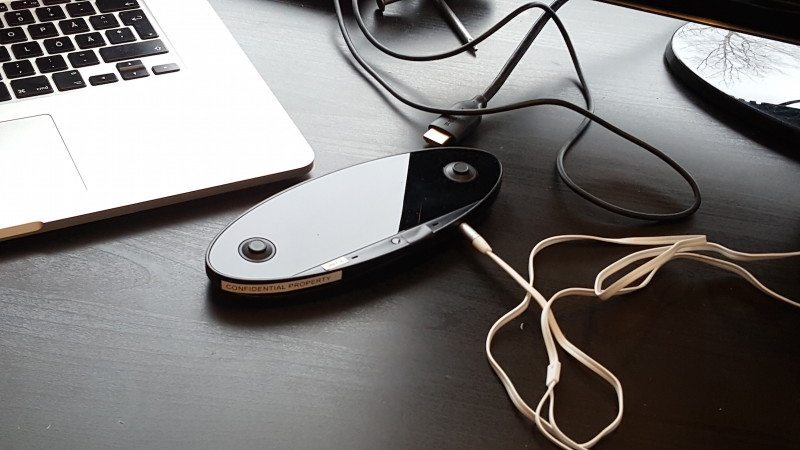 Nintendo’s upcoming console has been the subject of numerous reports, leaks and even an elaborate hoax which many believed was a genuine source. Reports have suggested the NX will be a hybrid handheld/home console device offering greater performance than the PlayStation 4. However, it’s incredibly difficult to know what the real truth is because patents don’t always come to fruition. They’re concepts, and a way of protecting prototyped ideas. Whatever the case, the rumor mill is bound to continue until Nintendo makes some kind of official unveiling. The latest rumour comes from Reddit user, untypedhero who claims:

“As promised, I’ve decided to share some more NX information with you. This is second-hand information from trusted sources (like last time) and I have little reason to doubt its validity.

As always, it’s important to adopt a sceptical attitude especially when the information comes from one source. However, according to a moderator, the user’s background and credibility has been verified:

“This user has been verified by the mod team. We have confirmed that he has connections to Wii U developer(s) and/or development hardware and very likely has knowledge about the NX via those same connections. This verification is sort of general/open-ended and I unfortunately cannot verify specific details on a point by point basis.”

The X86 architecture would make porting of current generation games fairly simple and help forge the NX’s third-party library. This is essential when you consider how much Nintendo struggled to attract third-party developers on the Wii U. Hopefully, Nintendo will divulge some official information soon to stop the constant flow of leaks from various sources.