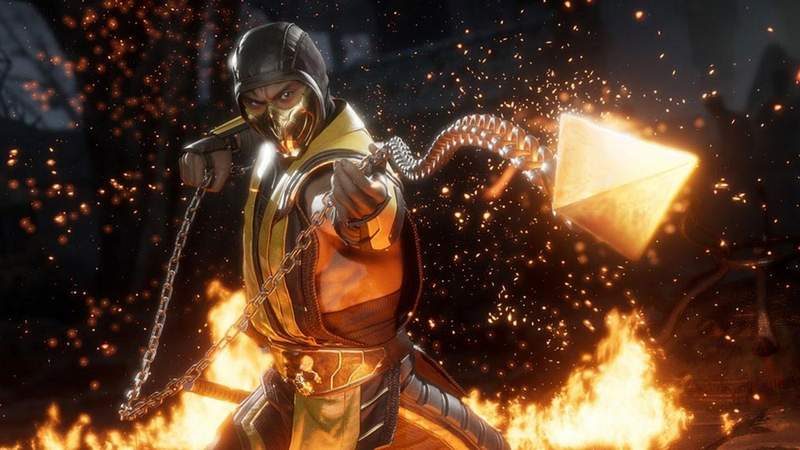 At least according to Warner Bros.

Mortal Kombat X on PC wasn’t a complete disaster, but it was definitely a step back from Mortal Kombat 9. Fortunately, many of the game’s issues received patches, and the title improved dramatically. After a while, gamers reported only some minor stutters and FPS problems on certain hardware configurations. However, it appears that NetherRealm Studios and Warner Bros have learned from their past mistakes. Mortal Kombat 11 will run better on PC when compared to its predecessor, even though the title will also be ported by QLOC. Since this company has been working with the game’s code engine for quite some time, Warner Bros expects a smooth port. Lead Designer Paulo Garcia issued the following statement:

“The people that did the XL version of Mortal Kombat X, where it was dramatically improved, they’re doing this version also. And because they’ve been working with our code engine for the past three years, they’ve actually become a lot faster.”

What about the Mortal Kombat 11 beta? 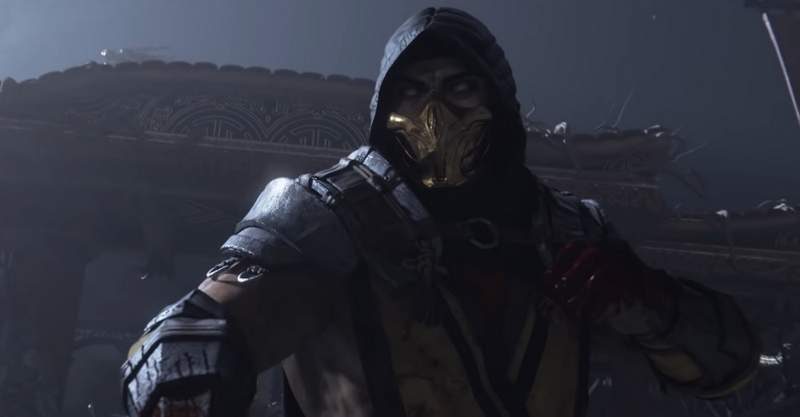 Sadly, it appears that Mortal Kombat 11 will not receive a beta phase on PC. This is quite disappointing, but hopefully, this won’t impact the game’s performance too much. The news comes directly from the game’s own FAQ.

Mortal Kombat 11 will come out on April 23 this year, as long as there are no delays. Are you looking forward to the next chapter in the Mortal Kombat franchise?