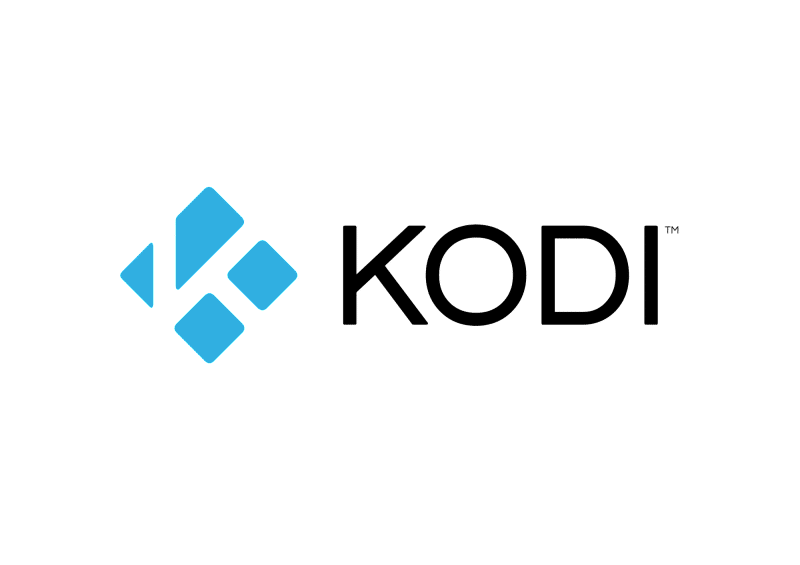 Kodi is an entirely legal and excellent media player which is available to download on a number of formats. It is also used by many to pirate TV shows. Please note which order those two sentences came in.

Kodi and piracy are a difficult, controversial, but undeniably entwined areas. Generally speaking, there are polar opposites on both sides of the argument and rarely do they meet on a common ground. The mere mention of Kodi is enough to spark controversy. I swear World War 3 could potentially be started over this point. It was, for a time, thought that the shutdown of a major piracy repository might have ended the media player. That, however, did not prove to be the case.

Rarely do people stand-out with a stark flat line opinion.

That is exactly, however, what the Senior VR of the Motion Picture Association of America (MPAA) has said. In brief, he declares in a report via the independent that the vast majority of Kodi users are pirates. 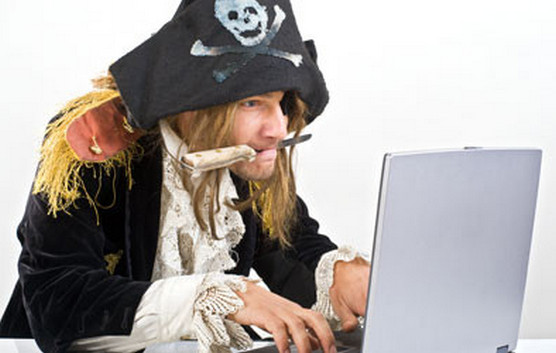 This man clearly has not paid attention to the debates

For him to declare so brazenly a fact that is hard to confirm is very worrying. Using figures he cannot source the MPAA VP has said that out of 38 million Kodi installations, 26 million of them are engaged in piracy.

Now, making such a declaration without anything to back it up is not wise. I sincerely doubt he has any knowledge as to the debate Kodi causes exactly, but if you are going to knock it, boy, you had better be ready to back it up.

Not all agree with the MPAA. Some example a major representations company recently make a staunch support of the media player.

That being said, a landmark case is currently pending a verdict in the UK of a man who admitted to selling ‘pre-loaded’ boxes.

I personally believe that the vast majority of Kodi downloads are direct with the intent of piracy. In addition, I feel that when I write about Kodi, I always give it a fair chance. I’m sorry if that opinion offends some, but I think saying otherwise is denying what is patently clear. Why is it patently clear? because frankly there are other better free media players you could also choose to download. Kodi’s download popularity is simply not reflective of the product quality. I can’t categorically prove it, but I’m no fool either.

That being said, I would never go as far as to apply figures to that opinion and I’m not sure the MPAA is wise here to do so. 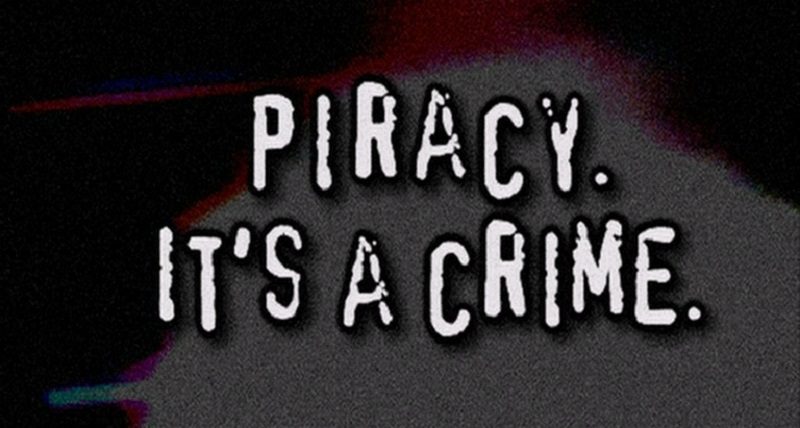