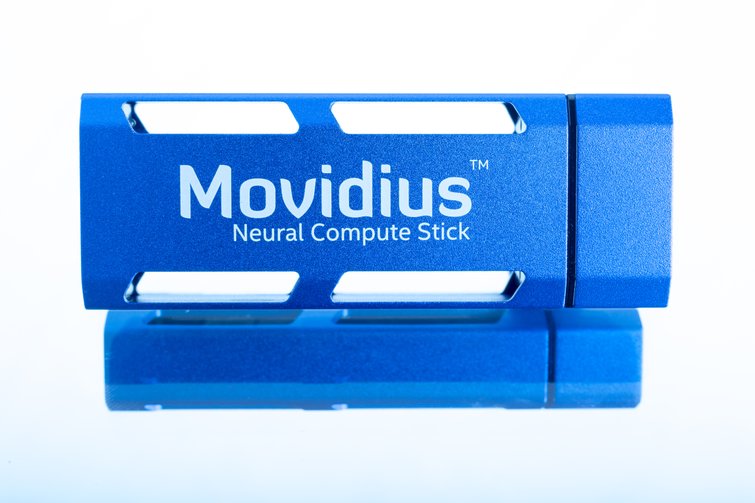 Artificial Intelligence has long been a cloud based service, until now. Movidius and Intel, have released a plug-and-play USB Stick with AI capabilities. A tiny, yet powerful Neural Compute stick that runs Deep Learning technology. 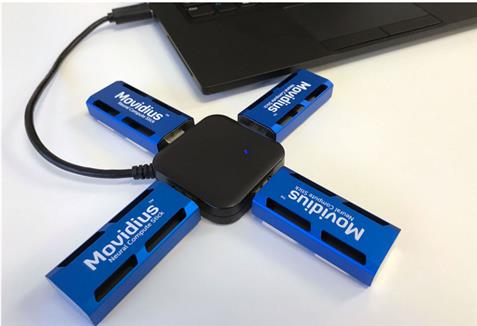 Artificial Intelligence on a Budget

Movidius and Intel have brought deep learning into a tiny USB device that cost $79, with the device carrying AI to hardware with ease. The Fathom Neural Compute Stick is the world first of its kind.

However, they were unable to get out to the public due to the lengthy acquisition process with Intel. The device brings a form of image based deep learning to a consumer level. It utilises a Myriad 2 Visual processing unit that is used to provide recognition and tracking of objects in drones, AR headsets and CCTV cameras. 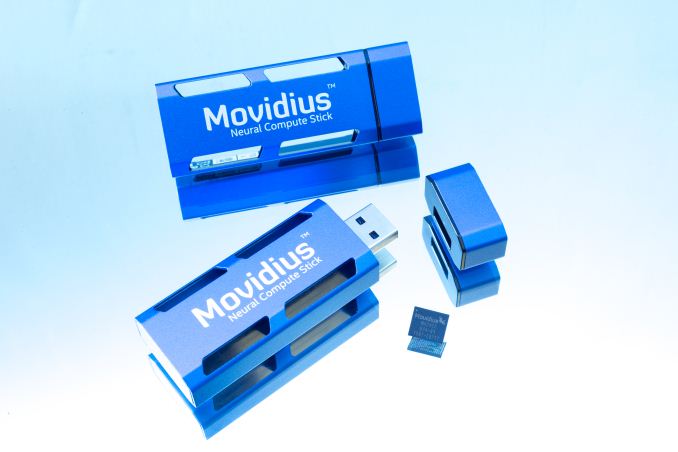 What can it do for me?

The Movidius Nearal Compute Stick utilises the Myriad 2 on a USB 3.0 stick. As a result with the Compute stick, you can achieve deep neural learning processes to create applications that would otherwise need cloud based systems. Developed and designed primarily for product developers, researchers and makers.

The Movidius Neural Compute Stick aims to reduce barriers to development when creating AI applications. If one stick doesn’t provide enough power, you can get a boost by using multiple sticks.

“The Myriad 2 VPU housed inside the Movidiues Neural Compute Stick provides powerful, yet efficient performance – more than 100 gigaflops of performance within a 1W power envelope – to run real-time deep neural networks directly from the device,” “This enables a wide range of AI applications to be deployed offline.” said Movidius VP Remi El-Ouazzane.

While the acquisition of Movidius by Intel has offered much more flexibility to the product. Of course, the ability to add more sticks to one connection is a major bonus point. Arguably the most enticing change is the pricing. The device is available now for purchase from Mouser and RS Components for just $79.