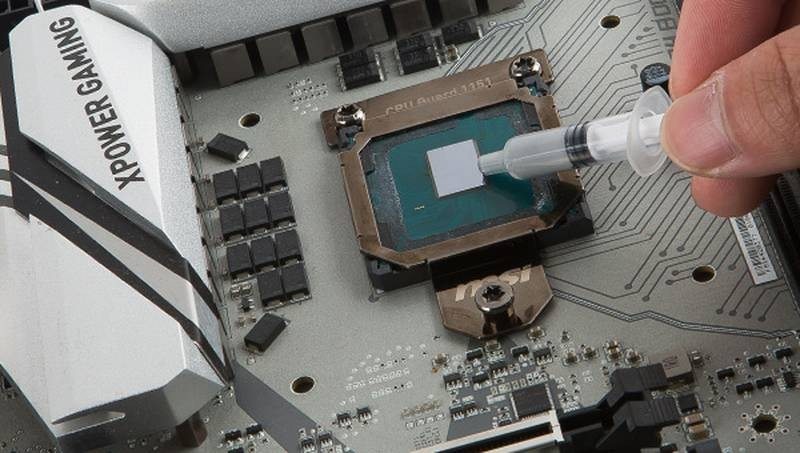 Intel’s Skylake CPU brought a lot of joys to users since it was released, but it also brought along some trouble. We first found out about the inferior TIM used which made people delid their CPUs and it even lead to the development of the Delid-Die-Mate hardware with the one purpose of delidding CPUs. Then we heard about the issues with CPUs that actually bent under high pressure from large and heavy heatsinks as well as some that just weren’t aligned properly towards the LGA1151 socket, a much more serious issue. Most manufacturers of CPU coolers have been out and reassured their users which of their coolers are guaranteed to not create trouble, but some users might still want something a little more than just an assurance, they want a more secure mounting mechanism. 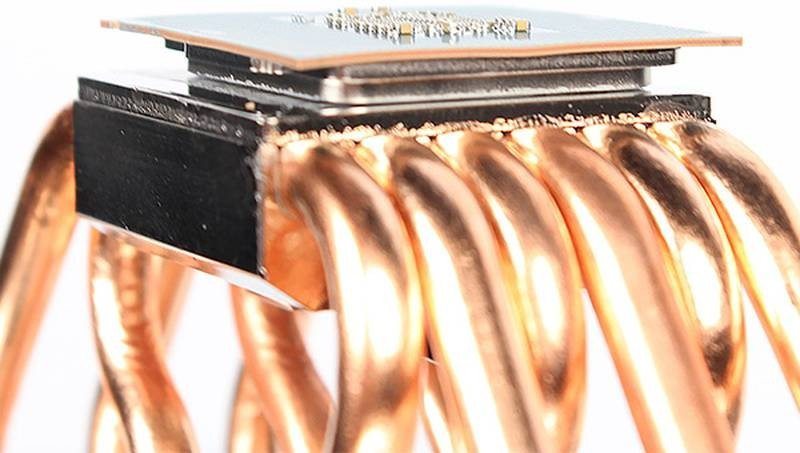 And that is just what MSI developed and they called it the CPU GUARD 1151. The press-release is very limited on information, but the item on itself is pretty self-explanatory. It is a new socket guard for your motherboard instead of the default one normally surrounding the CPU socket. The new MSI CPU GUARD 1151 strengthens the corners of the CPU, allowing it to withstand more vertical pressure. 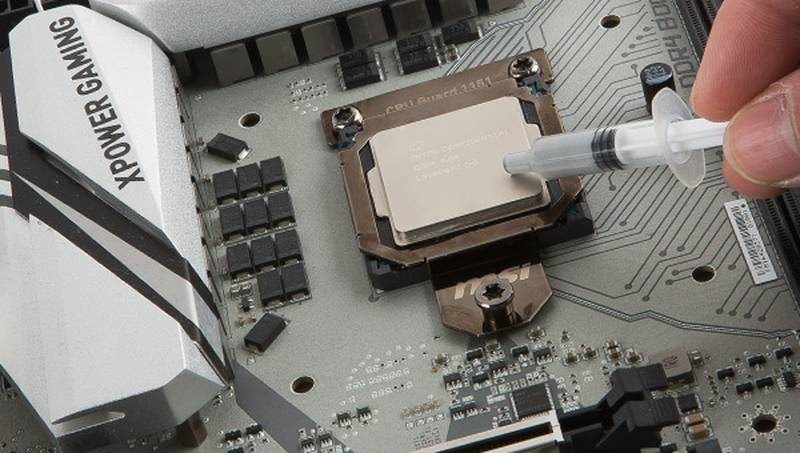 This new CPU GUARD 1151 would be equally useful for delidders as well as those worried about their new valuable Skylake CPU bending. Whether it will be automatically added to some of MSI’s boards, being sold separately, and what the costs will be, that’s something that MSI didn’t reveal at this time.