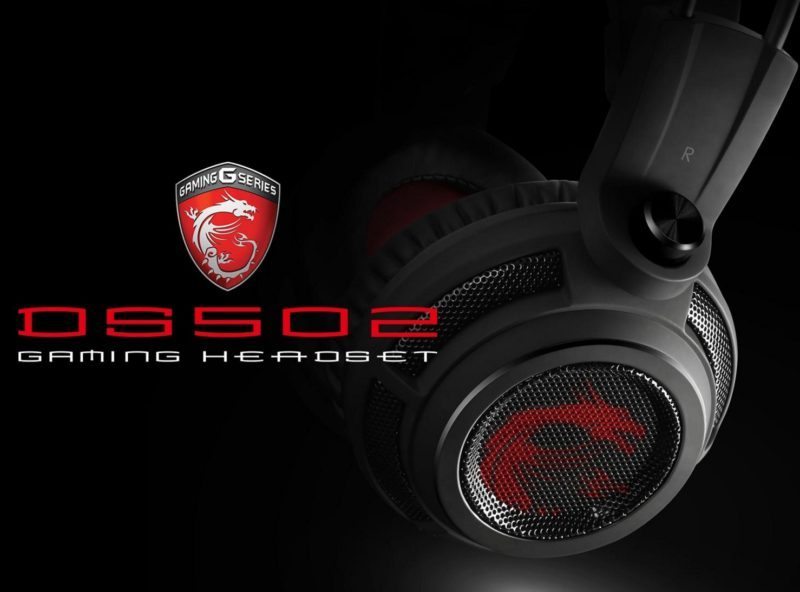 MSI may be better known for their motherboards and graphics cards, but now they’re taking another step into the world of PC gaming with the release of the MSI DS502 Gaming Headset. Equipped with a pair of powerful 40mm drivers, a noise cancelling microphone and the MSI Dragon LED lighting, they’ve got just enough features to appeal to a lot of gamers, and even more so thanks to the fairly promising price tag of $69.99. However, it’s a fierce and competitive market these days, with a huge range of competing products for a similar price, so let’s find out if MSI has what it takes to take on the more established names in the desktop audio business.

The packaging is nicely disigned, following that now infamously gaming focused red and black theme. There’s a few specs on the front too, suh as the virtual 7.1 and the 40mm drivers. 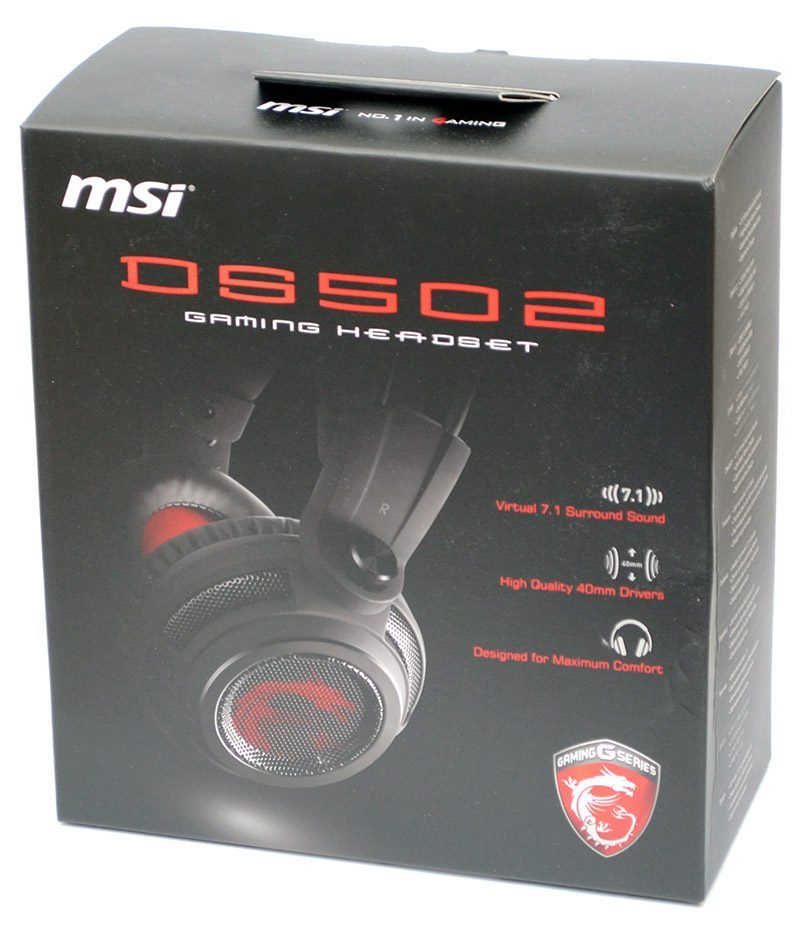 Around the back, a more detailed rundown of the features on offer, such as the in-line controller, self-adjusting headband, and bass enhancement. 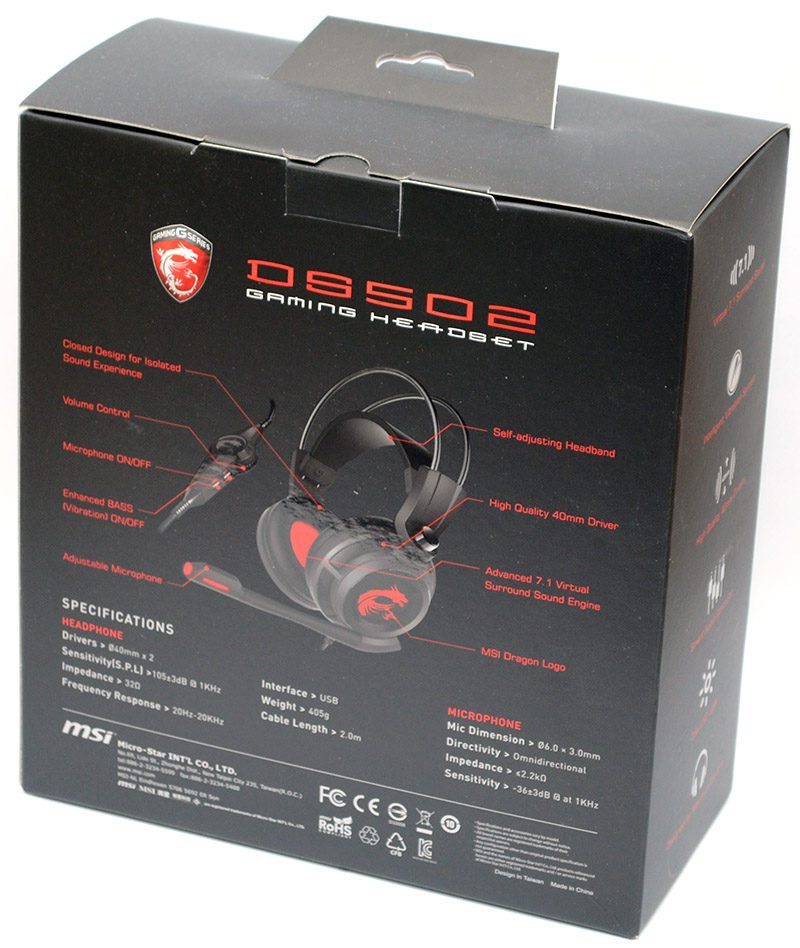 In the box, you’ll find the driver disc (not seen one of those for a while!) and the user guide. 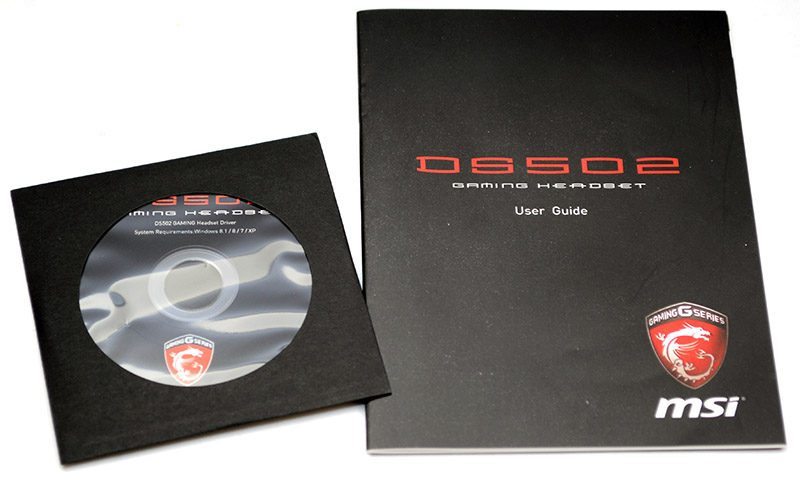 The headset comes hard-wired with a 2-meter braided cable and a USB 2.0 header for plug-and-play connectivity. However, if you want all the features, you’ll have to install the software, but it’s not mandatory for basic operation. 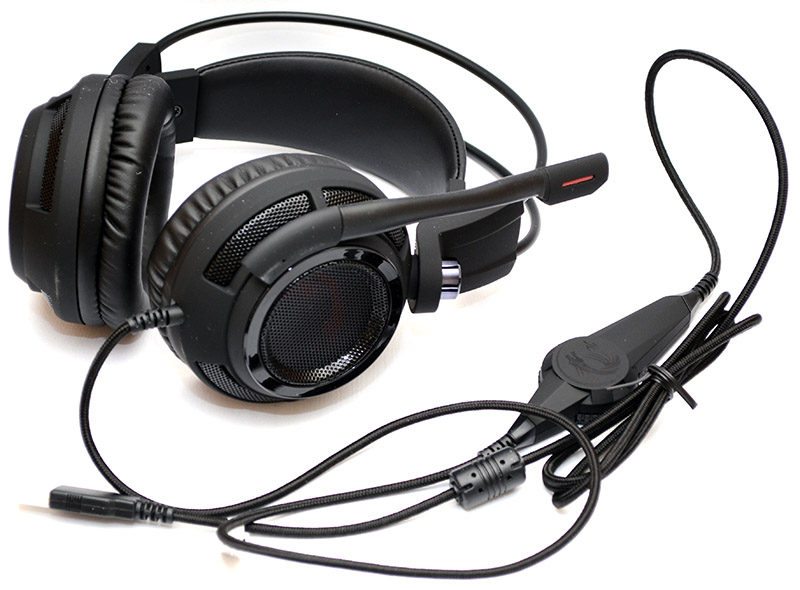