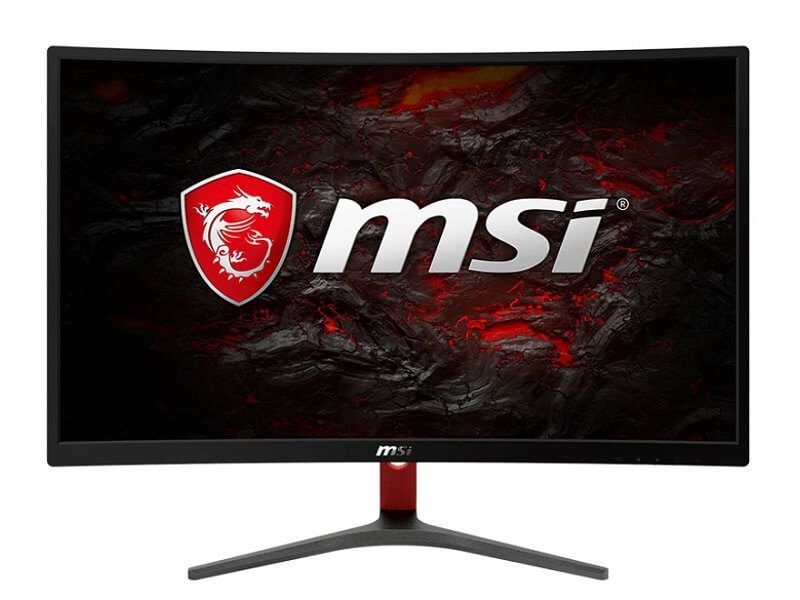 MSI first introduced their OPTIX gaming monitor series back in June during Computex 2017. They have since released the 24-inch OPTIX MAG24C monitor last month. Now, they are following it with two new 27-inch models with a similarly high 144Hz refresh rate. 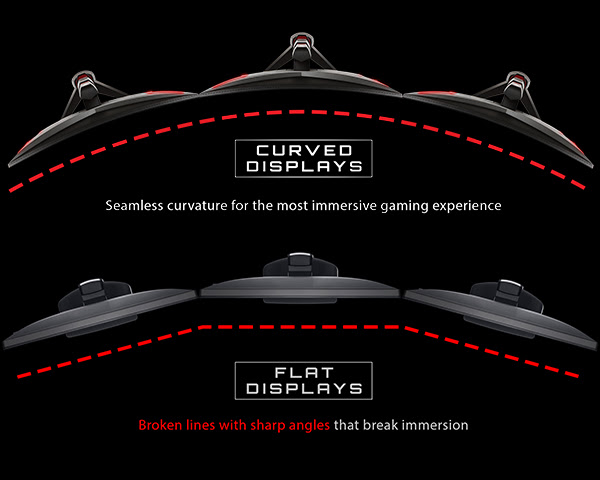 The two 27-inch models are called the MAG27C and MAG27QC. The “C” in the name stands for curved, since the panels have an 1800R curvature. This provides a superior immersion for the player, especially in multi-monitor scenarios over standard flat panel displays. Users can also adjust the display to their preference. The swivel angle provides 45 degrees left or right allowance, while the tilt is adjustable from -5 degrees to 15 degrees. In terms of height, it can go as high up as 65mm from the base.