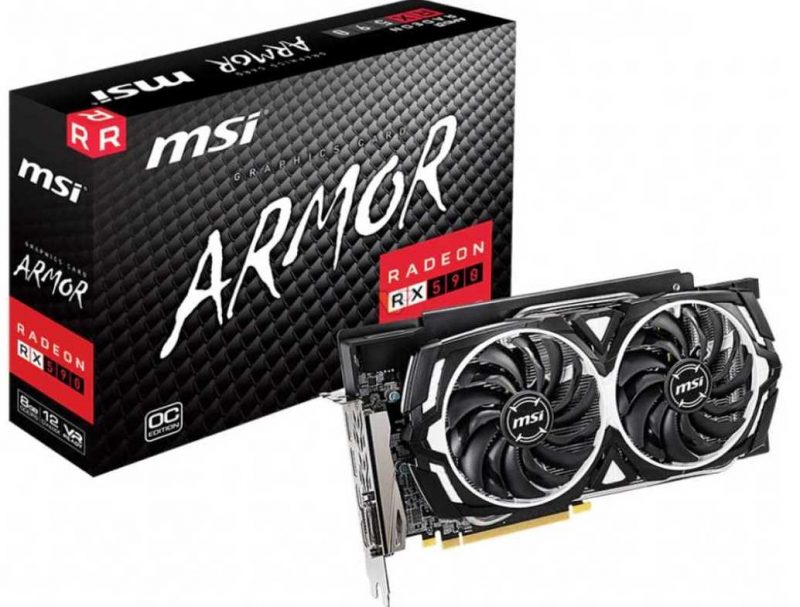 It has been nearly three months since AMD officially launched the RX 590 line of graphics cards and at this point, I think it’s pretty safe to say that anyone who was going to buy one probably already has. At the time of release, many questioned the necessity for the graphics card at all. It was, after all, just a modest improvement on the existing 580 and, from most logical standpoints, just a last hurrah for the ageing Polaris architecture.

Despite the criticism, however, there was a point. Specifically that it provided an updated model to anyone in need of a solidly performing graphics card but on a rather modest budget. I know for a fact that if mine died today, I’d be giving this more than a little consideration as a stop-gap measure.

Any way you look, MSI has, until now, been surprisingly absent from the party. The good news is, however, that in a report via Videocardz, they have finally revealed their Radeon RX 590 card!

From an aesthetics point of view, it’s hard to fault the design. In fact, this is a pretty nice looking graphics card that wouldn’t look out of place in any gaming system. Beyond that, however, is where the fun seemingly ends. The Armor OC varient does offer around 20mhz over the reference clock and, of course, a probable better option for overclocking. Beyond that, however, there isn’t too much to get excited about here.

Despite revealing the card, MSI has yet to comment specifically about availability or pricing. If you are, therefore, tempted by this, I’m afraid you may still have a little longer of a wait until you can physically try it out!

What do you think? Are you impressed with the design? Is this a little too late to the party? – Let us know in the comments! 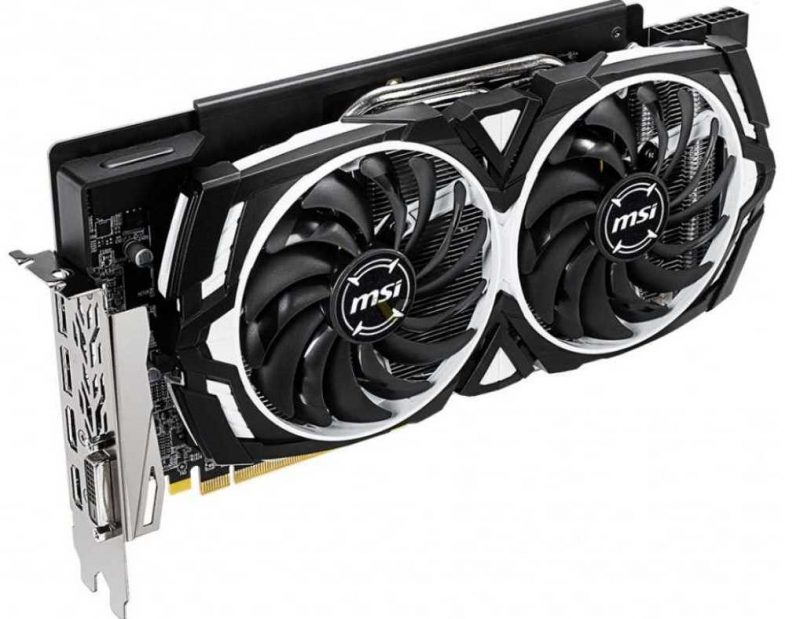