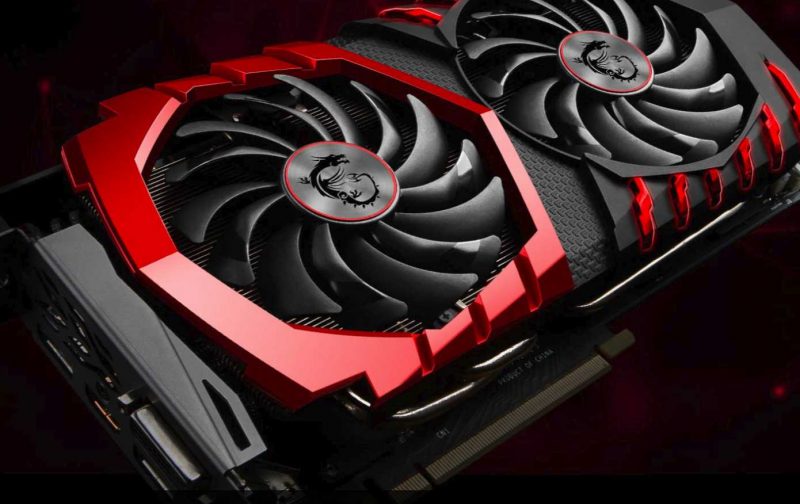 Nvidia is not taking any chances when it comes to battling it out with AMD this year. They’ve already got the performance crown with their incredible GTX 1080 Ti, but let’s be honest, how many people can really afford to spend £700 – £800 on a new graphics card? Not many, that’s for sure.

As the name would suggest, this card is designed to perform between the GTX 1070 and the GTX 1080, although rumours have already suggested this card is an overclocking monster, capable of giving the GTX 1080 a thrashing. Why would you buy the GTX 1080 then? Well, you can overclock a GTX 1080 too remember, it’ll still be a faster card, but if you can get 90% of the thrills for less money with the 1070 Ti, it could be a real winner for consumers. 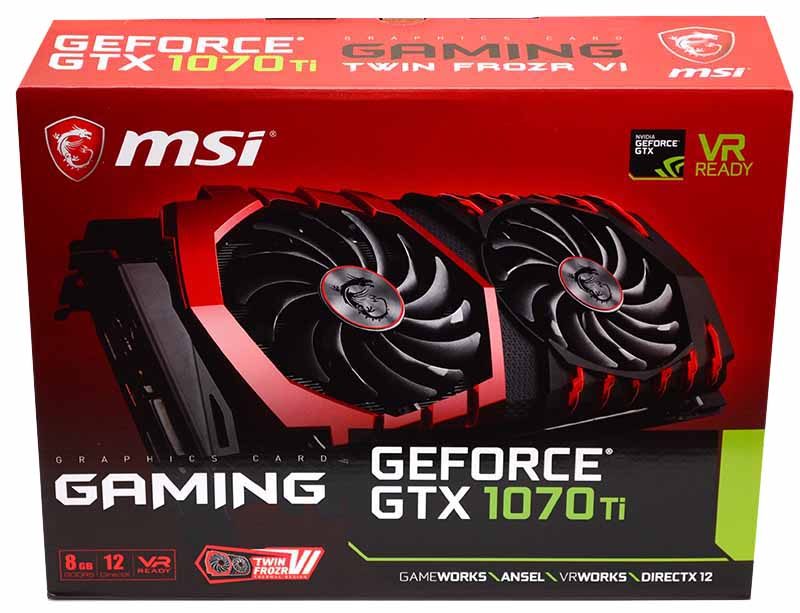 Equipped with a base clock of 1607 and a boost clock of 1683 MHz, the MSI GTX 1070 Ti is no slouch. Rocking 8GB of GDDR5 memory, it’s certainly got the hardware to deal with high frame rate gaming, and should have enough chops to power through 1440P and 4K gaming with relative ease with pretty high graphics settings. 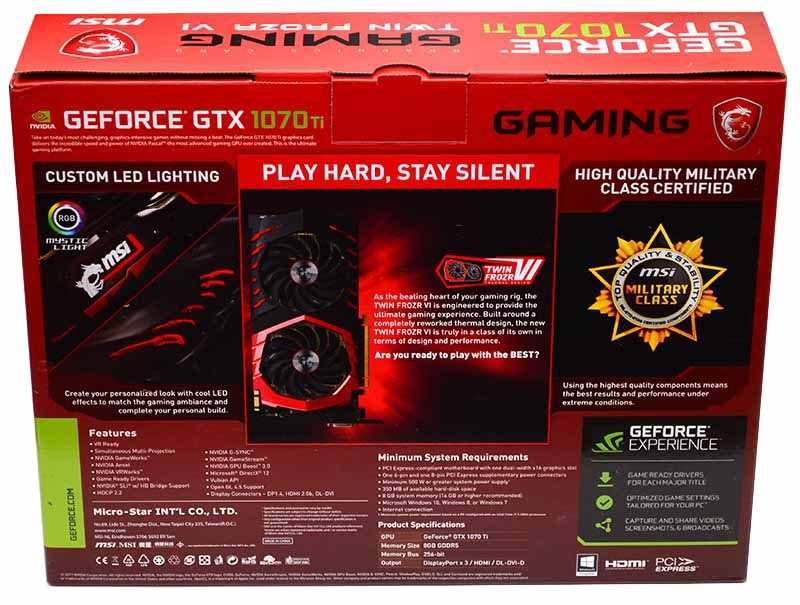 “First introduced in 2008 by MSI, ZeroFrozr technology has made its mark and is now the industry standard among graphics cards. It eliminates fan noise by stopping the fans in low-load situations. This means you can focus on gaming without the noise of spinning fans.” – MSI

The graphics card, obviously! Oh and you also get some cool stickers to jazz up your pencil case, and all the usual documentation. There’s also a driver CD, which you should never use, always download the latest drivers online for optimal performance. 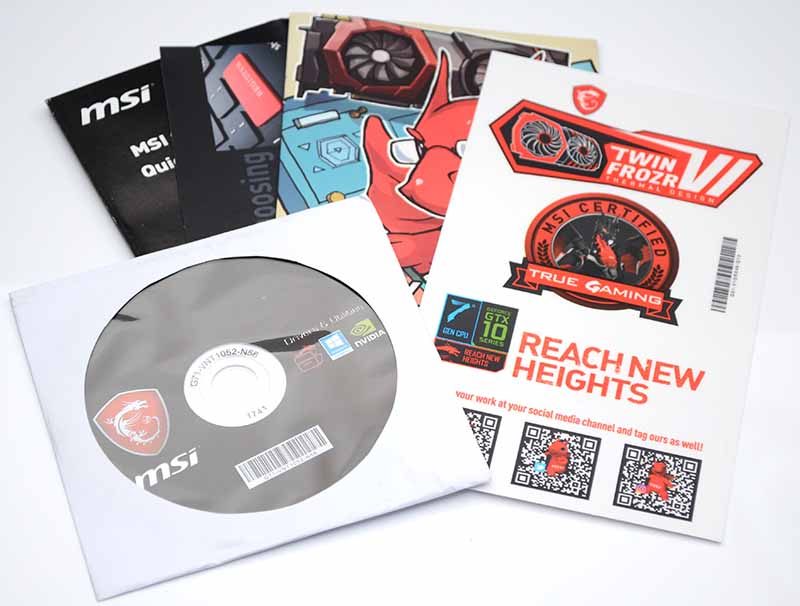