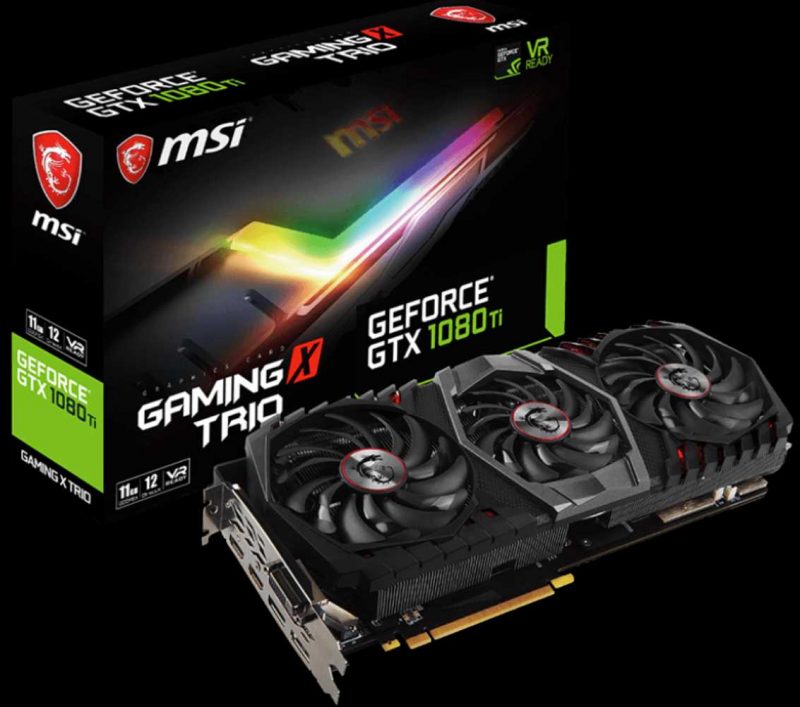 The new Gaming Trio graphics card is the first triple fan gaming card from MSI. It utilizes three of their award-winning TORX 2.0 fans, which promise to deliver the extreme cooling performance that their flagship graphics card demands. 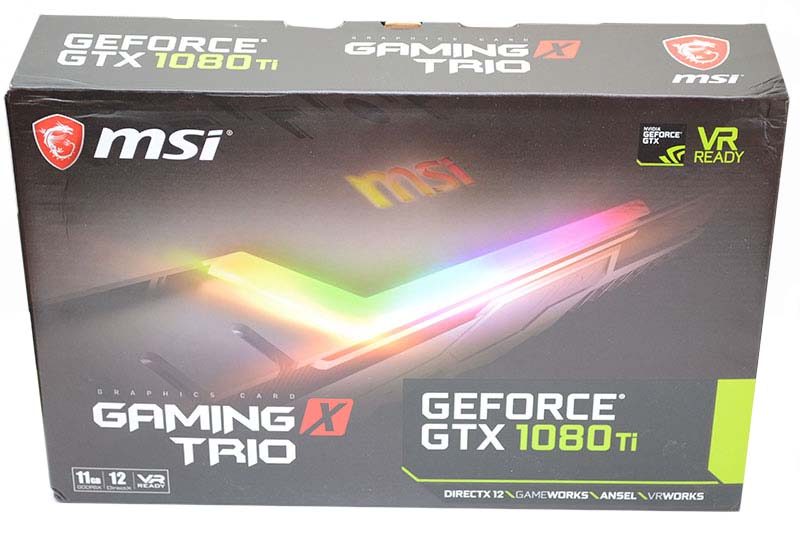 Two is Greater Than Three?

MSI’s move to a triple fan design is an interesting one, as they’ve long been proud that their dual fan designs have been as good or better than rivals 3 fan Solutions. Now that they’ve released a three fan model, MSI simply explained that they’re trying to beat their competitors at their own game. They know their graphics cards are great with two fans, so who knows, perhaps it’ll be 50% better with one more fan.

The graphics card is certainly equipped to dominate, with a 1683 MHz boost clock in OC mode, 1657 MHz in gaming mode, and 1582 MHz in silent mode. For gaming mode and silent mode, the memory frequency is fixed at 11016 MHz, however, in OC mode the card takes the memory to 11124 MHz for an added performance boost.

Of course, you’ll find a lot of extra added features for this card. There is full RGB lighting, with MSI Mystic Light, TORX Fan 2.0, Tri-FROZR, and their one-click overclocking Gaming App. 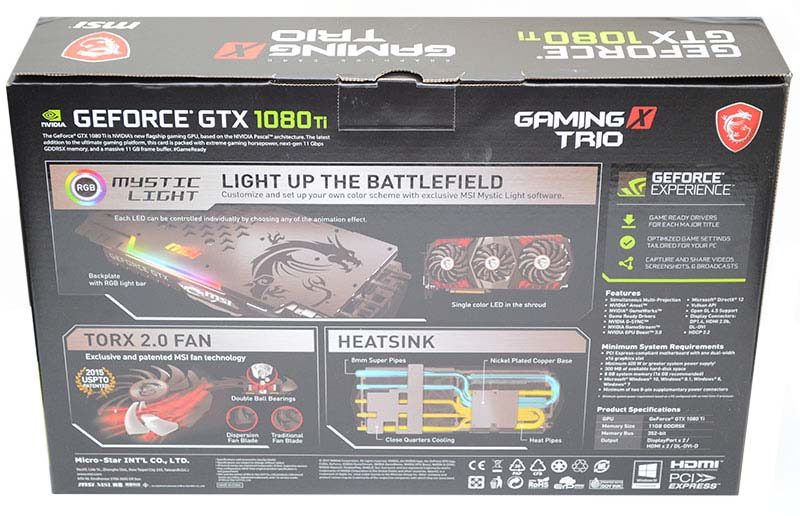 “The latest iteration of Mystic Light RGB offers even more choices than before, with the astonishing L-shaped light bar, symmetrical red dragon claw lights. The LED lights are divided into three zones, each of which can be individually controlled.” – MSI

Aside from the graphics card, you’ll also find a few extra goodies in the box. There is a package containing all the usual documentation, as well as a driver disc, and all the usual warranty information. However, you will also find an internal power adaptor cable, as well as a cool metal brace which can be screwed into your chassis to help give the graphics card some added stabilization. 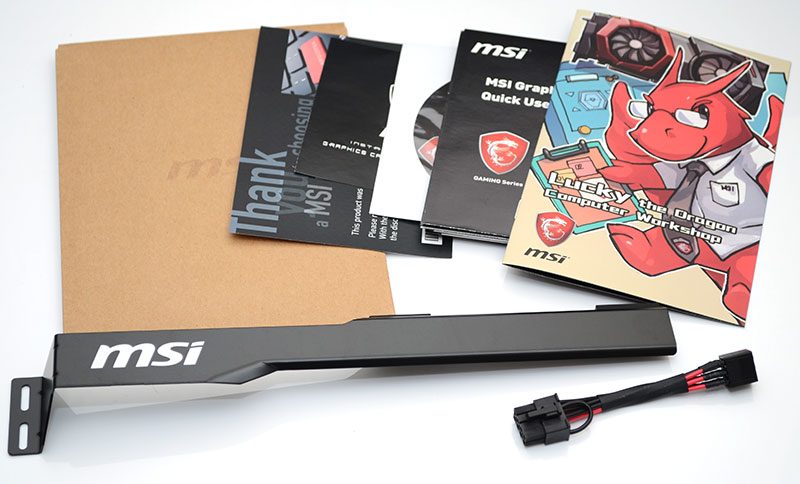