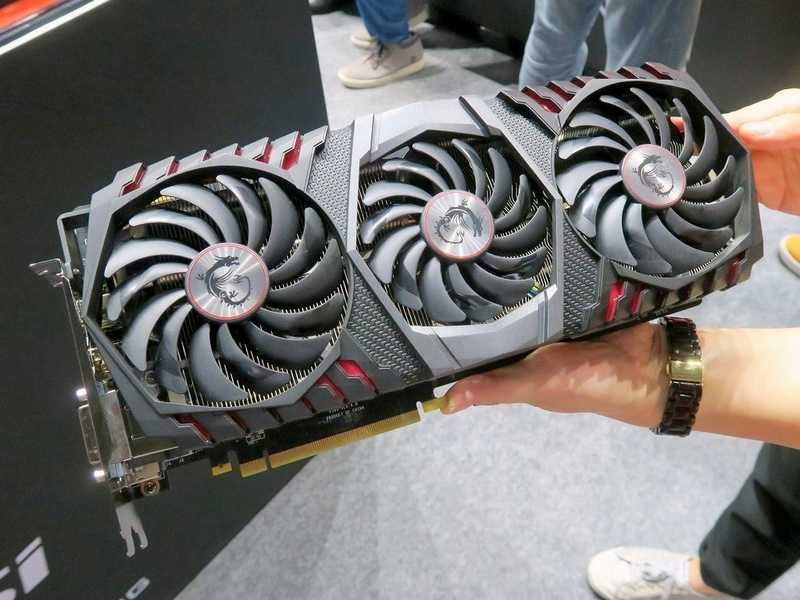 MSI chose the Tokyo Game Show to announce their latest GeForce GTX 1080 Ti graphics card to the world. Photos from the coverage of the event by Hermitage Akibahara, show a massive card. Even bigger than the GTX 1080 Ti Lightning Z unveiled at Computex. This year’s Tokyo Game Show has been unusually heavy on the PC gaming side. Which is actually a good thing.

This year’s Tokyo Game Show has been unusually heavy on the PC gaming side. Which is actually a good thing. Its just that most of the major announcements from that event are usually centered around console news. The rapidly growing PC gaming market in Japan might have something to do with the change. PlayerUnknown’s BattleGrounds for example hosted a tournament at the main-stage of the event.

The Gaming X Trio shares much of the same features as the regular MSI GTX 1080 Ti Gaming X graphics card. It uses Torx 2.0 fans for silence and lower-profile clearance. The Gaming X Trio has three speed presets as well: silent mode, gaming mode and OC mode. Both the silent mode and the gaming mode share the same 11,016MHz effective memory clock rate. The OC mode however sets the memory speed at 11,124MHz effective. Understandably, the silent mode has the lowest base/boost clock at 1480/1582MHz. This is followed by the gaming mode at 1544/1657MHz then the OC mode at 1569/1683MHz. 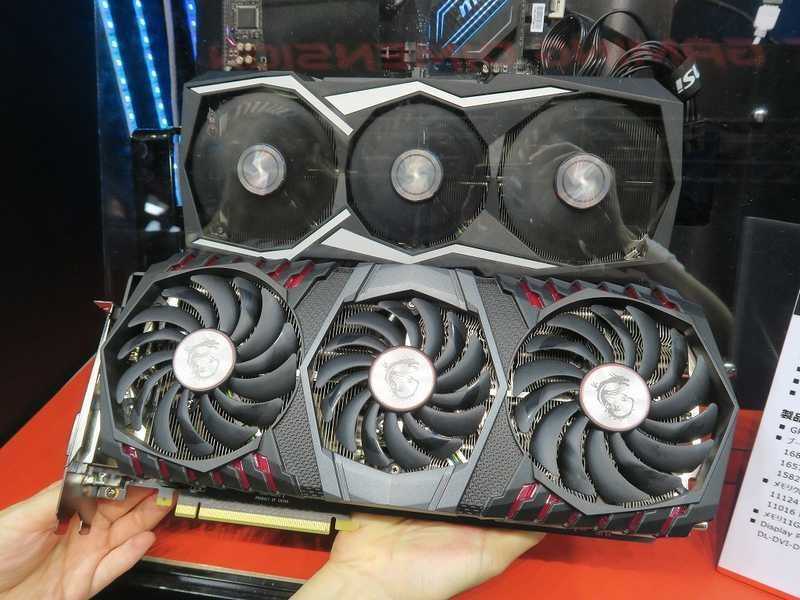 The release date is set starting October 12 worldwide, although the final pricing information is not yet available.