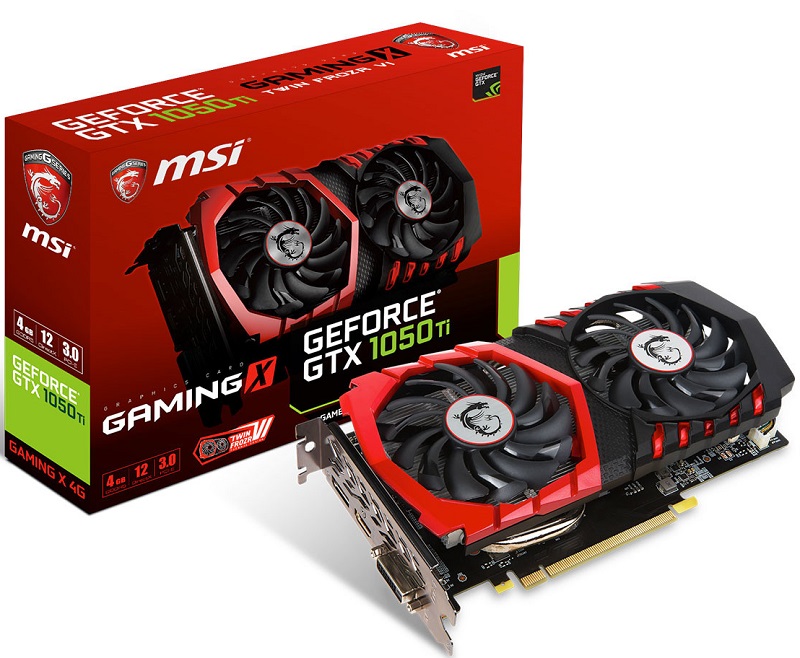 With the GTX 1050 series of graphics cards set to launch next week, MSI has revealed their lineup ahead of time. Based off of Nvidia’s GP107 Pascal GPU, the new cards will bring improved performance for the sub 75W segment. To kick things off, MSI is releasing a total of 10 different new cards at once. 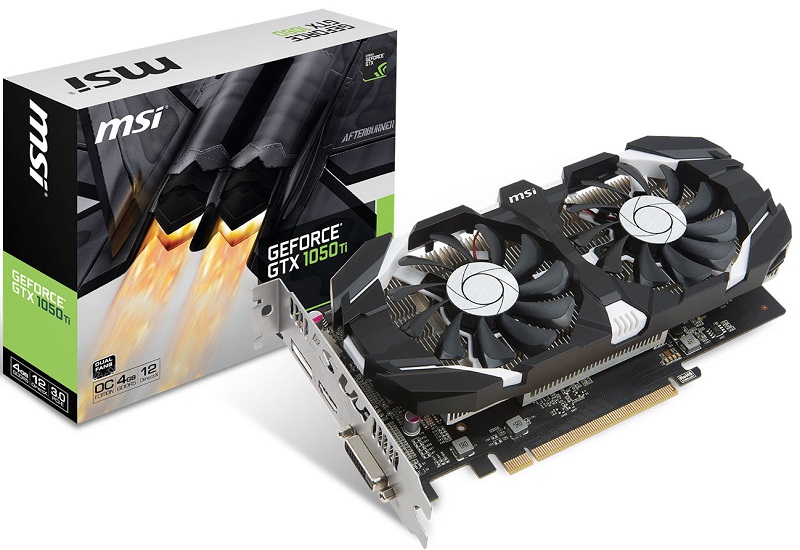 Starting from the top, we have the GTX 1050 Ti GAMING variants which feature the distinctive TWIN FROZR VI cooler design. Both models feature core factory overclocking, with the GAMING X variant having the highest clocks. Below the GAMING models, we have the GTX 1050 Ti 4GT OC, 4G OC and 4G models. The 4GT features a dual fan cooling solution while the latter two make with a simple single fan cooler. For the non-GAMING models, MSI has opted for a black and white theme. 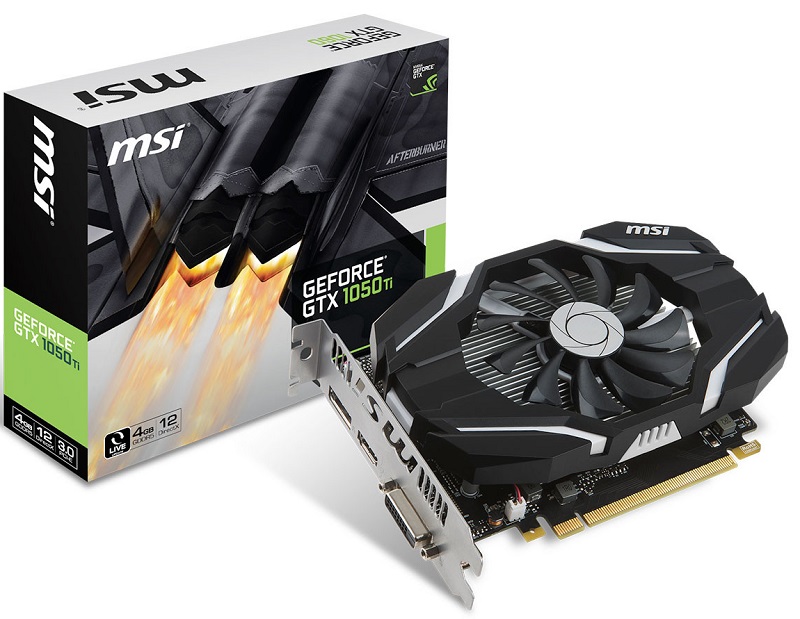 For the GTX 1050 models, it is much the same with a GAMING X 1050 and a regular GAMING 1050, each with 2GB of VRAM and TWIN FROZR VI cooler. MSI also has a similar lineup with the GTX 1050 4GT OC, 4G OC and 4G models, again with the same differentiators as the corresponding GTX 1050 Ti variants. Just like the GTX 1050 Ti models, all of the cards feature Military Class 4 components. 5 color LED lighting is included which is less than full RGB spectrum but generally more than adequate.