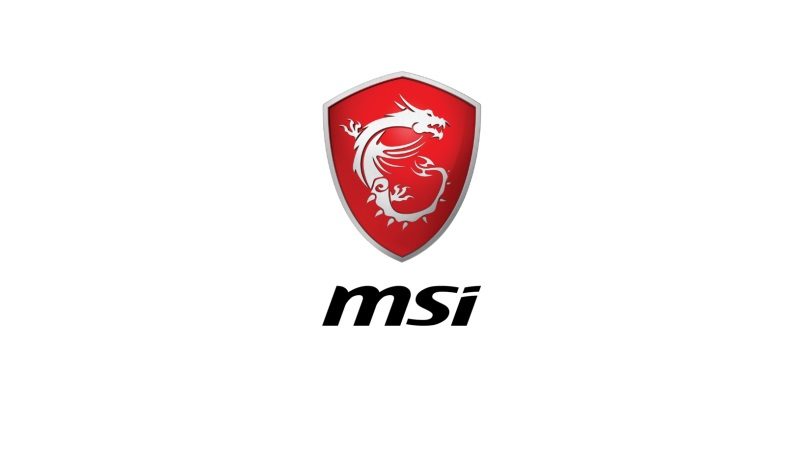 One of the most anticipated upcoming releases for the Nvidia 20XX series (other than the 2060) is, without a doubt, the Lightning Z 2080Ti model from MSI. The variant design is promised (or at least rumoured) to be one of the fastest 2080Ti configurations seen to date and what is particularly of note is that this is a graphics card being designed entirely with overclocking in mind.

In a report via Videocardz, while we may not have any actual specifics surrounding the card, we do have a couple of leaked images of the PCB. In addition, we also have an indication as to what overclocks have been achieved with it.

A closer look at the PCB reveals that the Lightning Z has a 19-phase VRM with three 8-pin power connectors. In addition, you will note that the right side of the card has a number of heat banks. These will likely be covered by a heat plate in the full build. Although no images of fan designs have appeared yet, this will likely feature something similar seen on the Gaming X Trio. They are pretty huge fans, but this is a card designed to be pushed hard!

Although no confirmation has been released yet, it would appear that the graphics card is capable of core clock speeds of around 2450MHz. That, in itself, is pretty fast! This might, however, be even higher as other unconfirmed sources have posted 2500+ speeds. In terms of graphics cards though, one thing is certain. The MSI Lightning Z is going to be pretty rapid. One might even say lightning fast (haha!).