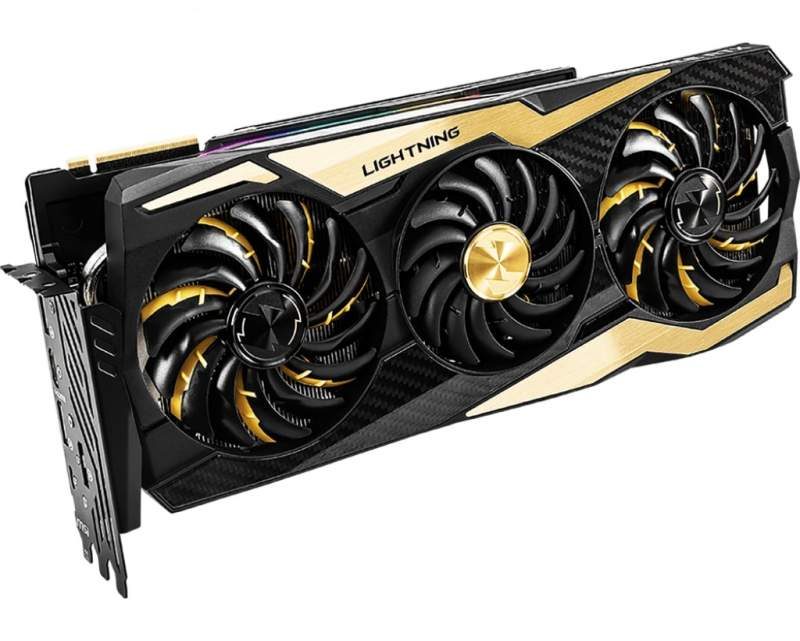 ‘Built to be Perfect’

It seems that every week since CES, leaks would surface showing MSI‘s flagship RTX 2080 Ti graphics card. Now the speculation is no longer necessary since MSI has finally, officially launched the graphics card. 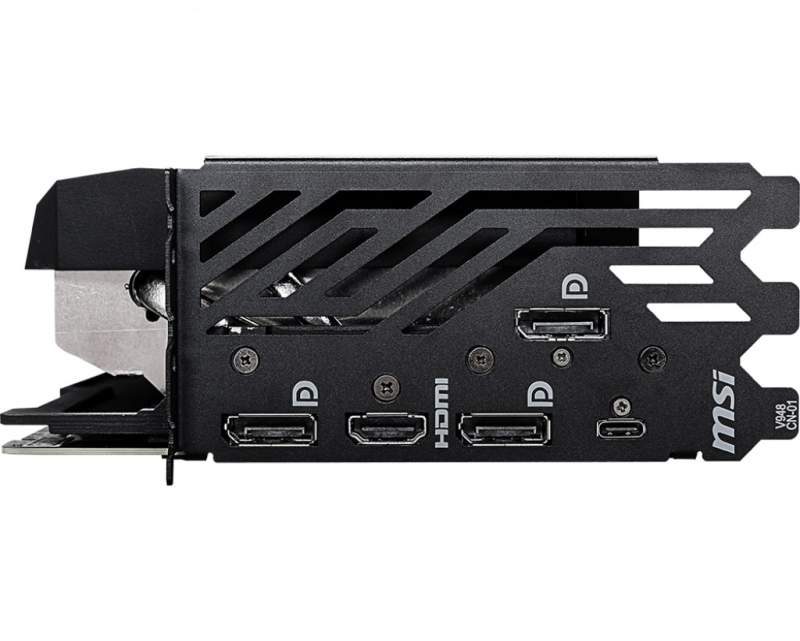 Like previous Lightning models, the RTX 2080 Ti Lightning Z is a physically large graphics card, measuring 328 x 143 x 63 mm and weighing in at 1852 grams. In fact, it takes up three PCIe expansion slots. As the flagship product, it is also the highest performing graphics card from MSI with a boost clock of 1770MHz. 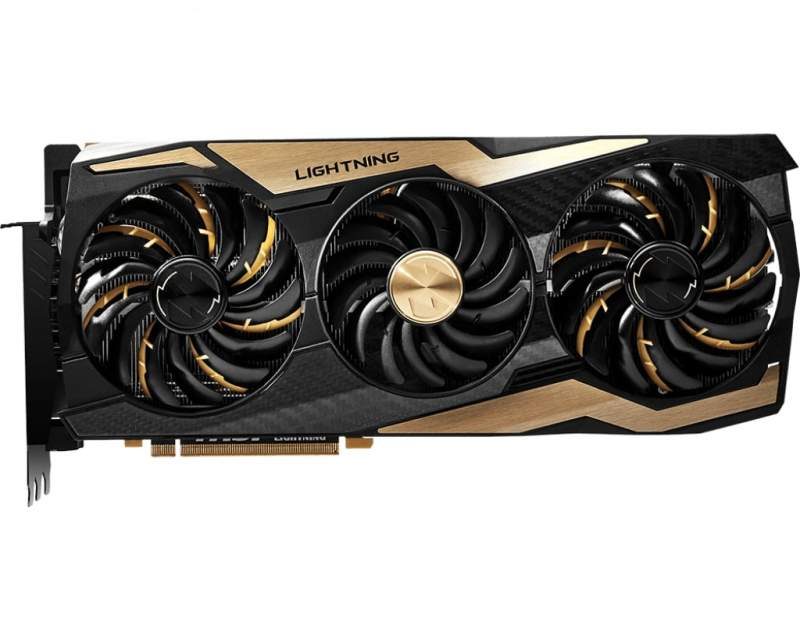 Naturally, it also packs the most features in comparison to other MSI models. This includes RGB LEDs, comprehensive air-cooling thermal design, custom VRM and PCB, as well as a full carbon backplate. It has a 12-layer PCB, a 16+3-phase VRM and even has dual-BIOS for redundancy. 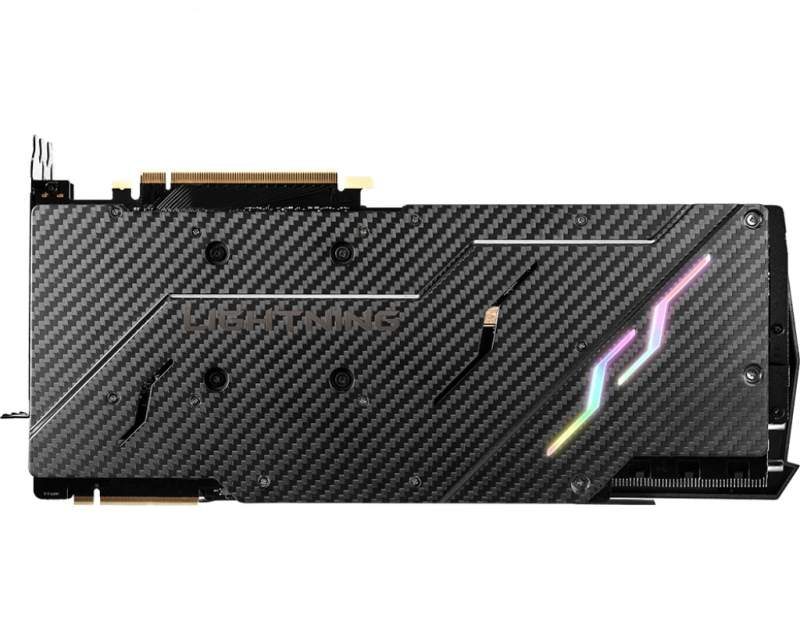 What New Features Does the MSI RTX 2080 Ti Lightning Z Have?

The new Lightning Z is introducing a whole new level of visual customization. Users will be able to control the colours and adjust the LEDs on the fan blades individually. All directly via the Dragon Centre application.

Furthermore, the side of the graphics card also has an OLED screen. From here, users can input their own custom logo or load any animated graphics they wish. Aside from aesthetic, it can also be for functional use and display relevant information. This includes live GPU temperature, GPU frequency, memory usage and more.

When Will This Video Card be Available for Purchase?

The GeForce RTX 2080 Ti Lightning Z will be available for purchase by the end of January. Expect it to be priced well above all previous MSI RTX 2080 Ti graphics cards currently available. 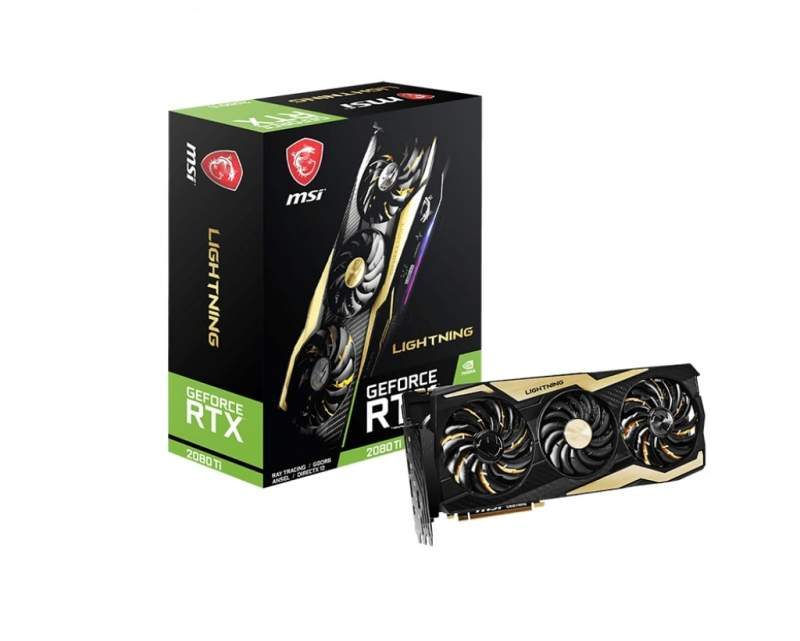