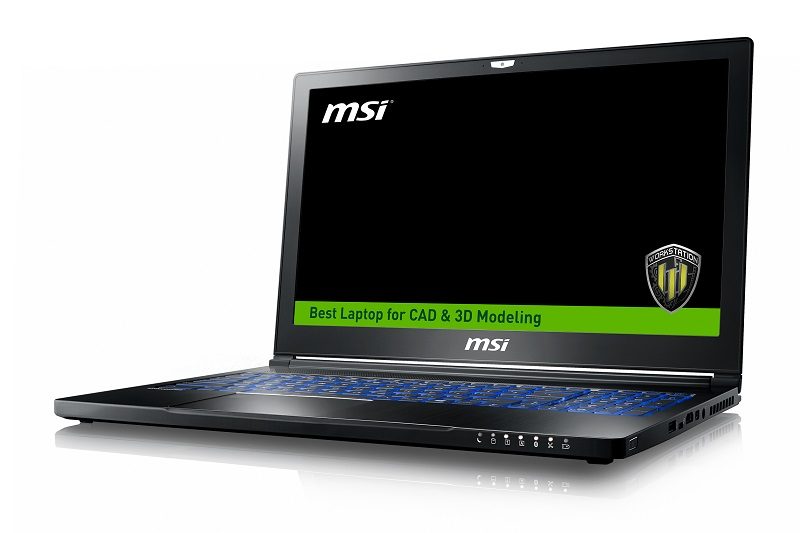 NVIDIA’s MAX-Q design is not just for gaming. The standard that made its first appearance at Computex 2017 is also applicable on workstation notebooks. The MSI WS63 itself shares chassis design with the GS63VR, so it only makes sense that the now refreshed MAX-Q gaming notebook will see a MAX-Q workstation equivalent as well. 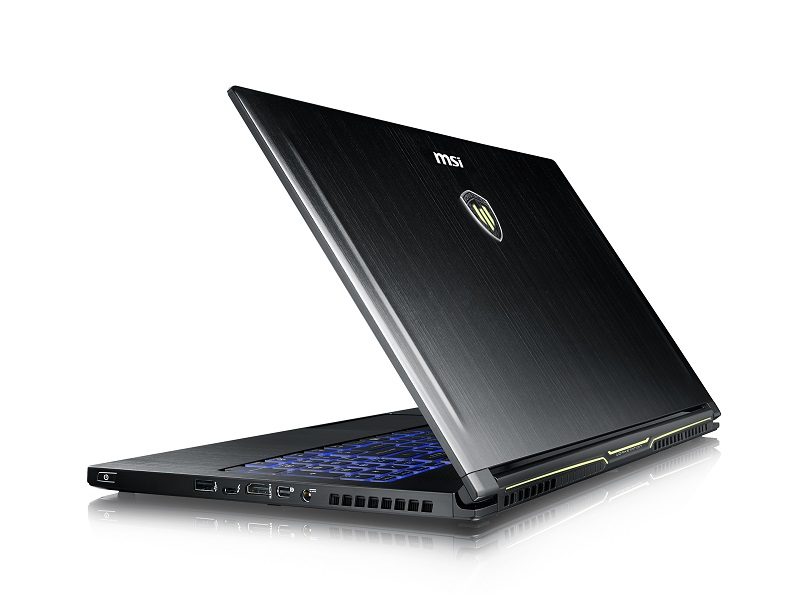 The NVIDIA Quadro P4000 GPU has 8GB of GDDR5 and is ideal for driving realistic VR environments, and handling large computational datasets. The 15.6-inch screen laptop is available in Full HD or 4K UHD panels for displaying complex models. To meet the MAX-Q standard, the WS63 boasts MSI’s Cooler Boost Trinity design. This cooler has a 41-blade and 37-blade fan for the GPU and five heatpipes for optimal thermal design. It also has a 41-blade fan for the CPU cooling. The Whirlwind blade design increases air pressure by as much as 30 percent. Thus, reducing the operating heat and able to cool faster than other models.

The MSI WS63 is available starting July 31 on most major retailers, carrying an MSRP of $3,099 USD.