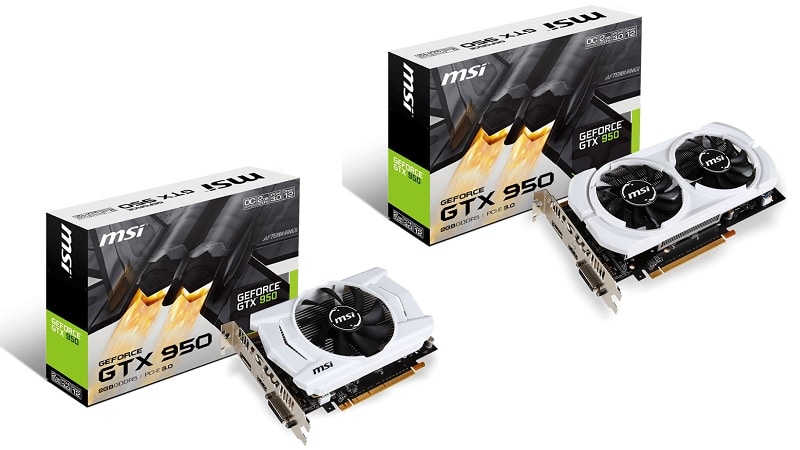 For graphics cards, 75W is a golden number as it dispenses with the need to have a separate power. This allows users to avoid a PSU upgrade and broadens the market for the card. Originally launched at 90W, it looks like Nvidia has managed to trim an additional 15W savings to produce 75W GTX 950s. First started off by ASUS, MSI is getting into the 75W GTX 950 as well with 2 new additions to their lineup. 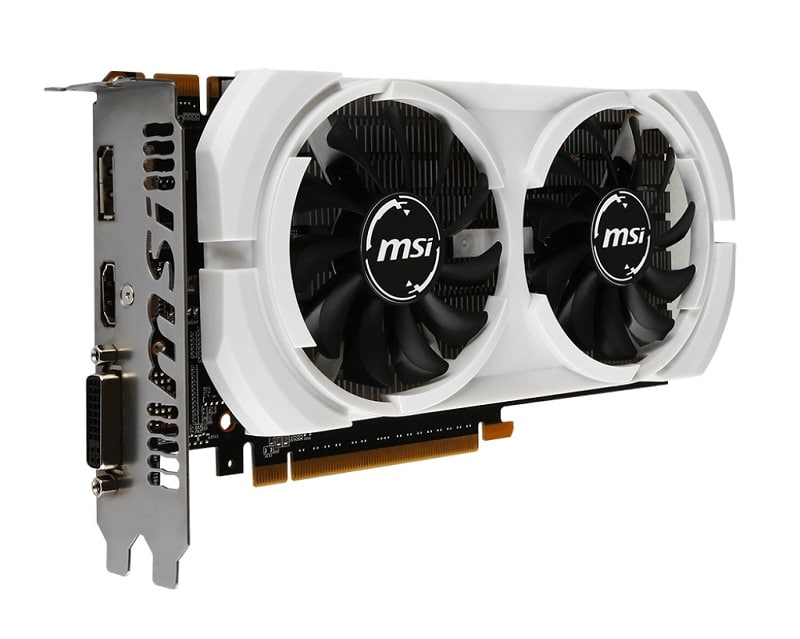 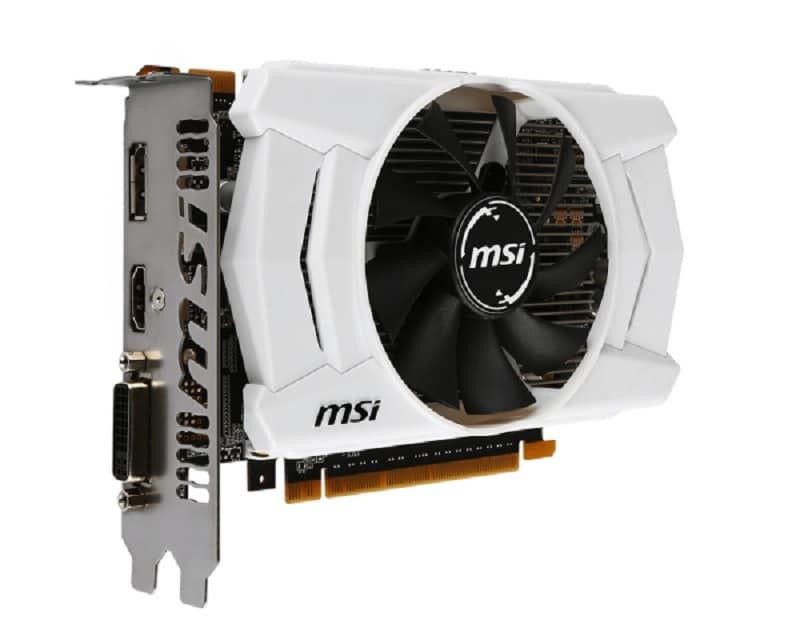 Between the OCV2 and OCV3, the only difference is in the cooler and form factor. The OCV2 uses a single fan and is geared towards mITX of other small form factors. The OCV3 sports a larger dual-fan cooler and is longer to boot. Both cards feature hardware-accelerated decoding and encoding, making them good choices for HTPC or to upgrade an existing desktop system for some moderate gaming. No word yet has been revealed about pricing but expect it to fall near MSI’s current offerings.