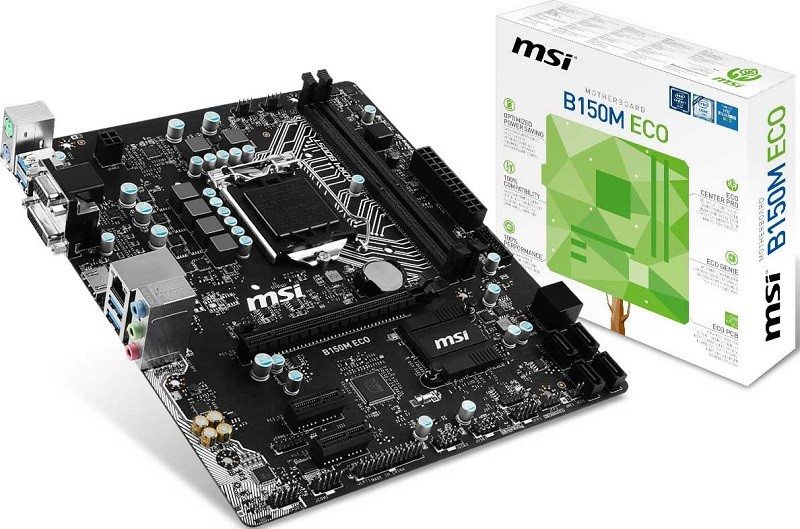 MSI’s ECO Series motherboards are known in the hardware world for their ability to deliver incredible power efficiency without sacrificing on compatibility or functionality. The company’s latest ECO motherboards, namely the MSI H170M ECO, B150M ECO, and H110M ECO are no exception, as they feature an optimized PCB and circuitry design as well as a series of exclusive MSI features that allow them to stand out as far as power efficiency is concerned. Based on Intel’s 100-series ‘Skylake’ chipset, these motherboards boast highlights such as ECO Genie and ECO Center Pro, both of which put the user in complete control of the system’s overall power consumption and feature set. 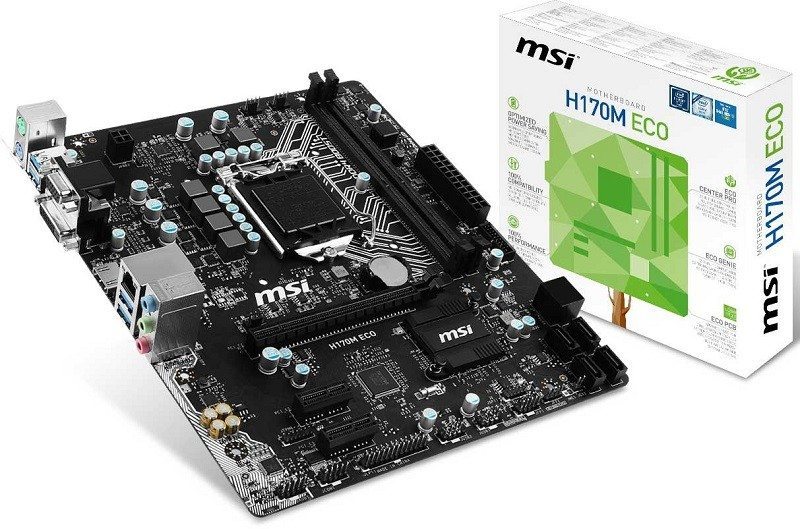 It looks like the second-generation of MSI’s ECO Series offers support for all of Intel’s 6th generation Core, Pentium and Celeron processors, while DDR4 memory is supported in both single and dual-channel configurations.DDR4 Boost, Audio Boost and Gigabit network connectivity are also integral parts of these new motherboards, and even though these solutions use very low power, they are able to deliver a very enjoyable end-experience. As for ECO Genie and ECO Center Pro, they allow the user to disable and enable various processor features such as Hyper-Threading, as well as turn off power for the case fans or LEDs.

What do you think about these new ECO motherboards by MSI? 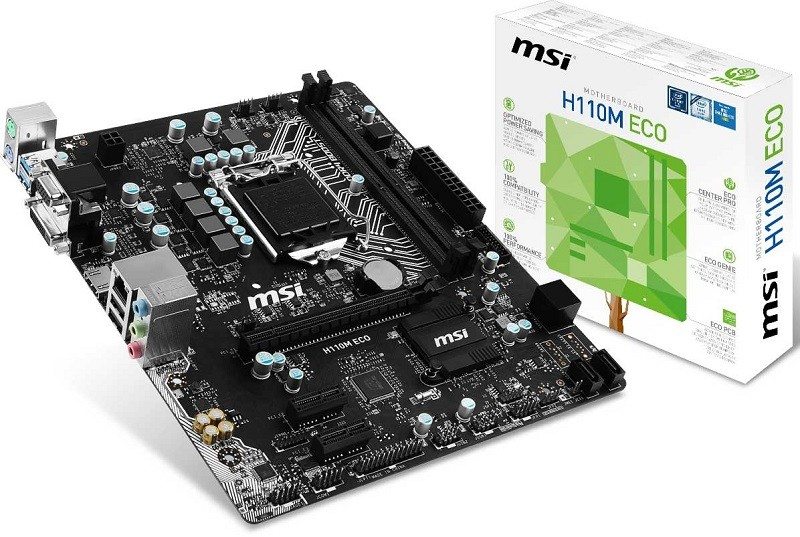