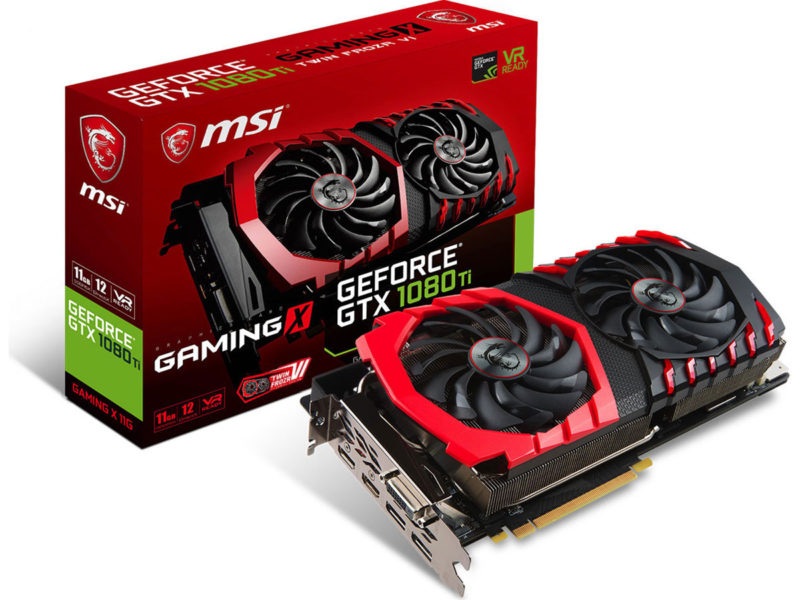 MSI has been teasing their upcoming custom GTX 1080 Ti Gaming X video card for the past few weeks, but now they are giving everyone an even closer look at their offering by taking off the custom cooler to reveal what is underneath. Aside from those custom designs however, the MSI GeForce GTX 1080 Ti Gaming X will have three presets available out of the box similar to other MSI Gaming series video cards. In OC mode, the Gaming mode has the default clocks of 1544MHz core, 1657MHz boost and 11016MHz memory, but in silent mode all those clocks are lowered to 1480MHz base, 1582MHz boost and 11000MHz memory. The silent mode is basically he same reference clocks as the Founder’s Edition version. The third mode is the OC mode which is the highest factory overclock available on the GeForce GTX 1080 Ti Gaming X, setting the core clock up to 1569MHz with 1683MHz boost and 11124MHz memory.

Too keep the GPU cool during operation, MSI employs the latest in their Twin Frozr VI cooling system with Torx 2 fans having five heatpipes, four of which are 6mm thick while a fifth heatpipe is 8mm thick running along the middle. This cooling system has two separate independent fin arrays for each of the fan blowing downward and the VRM heatsink also has an independent block directly underneath the fan towards the front. 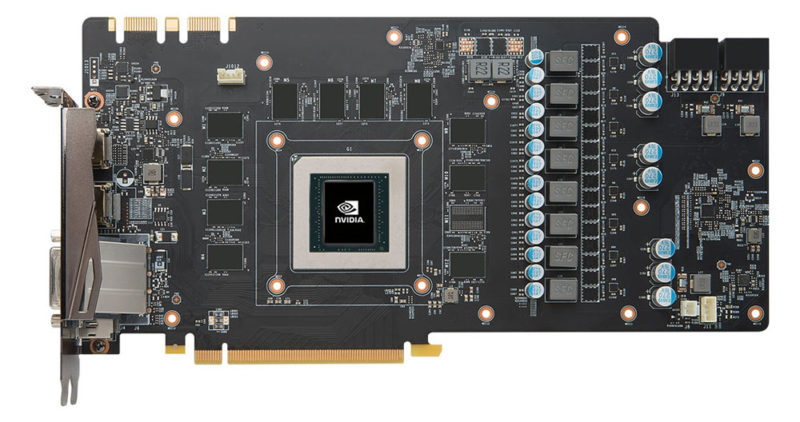