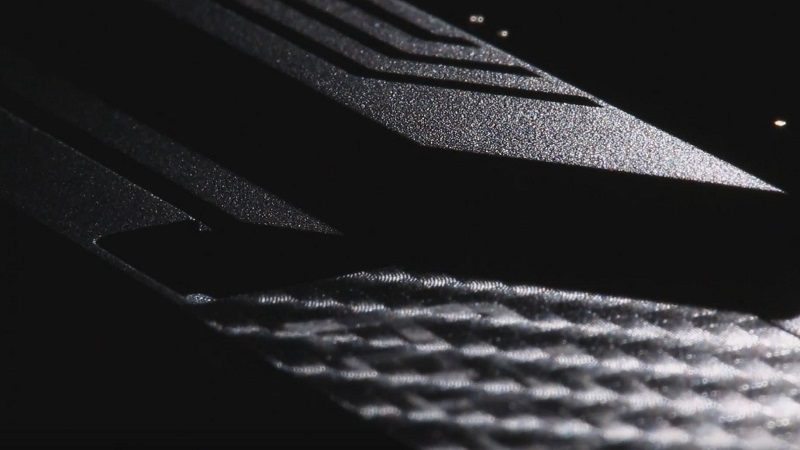 MSI has created some of the most spectacular motherboard designs of late as demonstrated by the stunning X99A GODLIKE GAMING CARBON. Not only that, their Mystic Light technology adds vibrant colours and contributes to the motherboard’s truly unique appearance. Of course, the current X99 offerings are becoming slightly old and motherboard manufacturers have rightfully decided to refresh their range ahead of the Broadwell-E launch. It’s important to remember that current products will support Broadwell-E CPUs with a simple BIOS update and most manufacturers have already done this. Nevertheless, it’s always important to innovate with new motherboard designs and we don’t currently known if native Broadwell-E motherboards will contain exciting features compared to the current range.

Prior to the release of Broadwell-E which is still kept under wraps, MSI has teased an upcoming model entitled the X99A GAMING PRO CARBON. Judging by MSI’s naming scheme, this appears to be a cheaper version of the GODLIKE GAMING CARBON and looks absolutely breathtaking! Although, any X99 motherboard is going to have a certain cost involved due to the chipset and position in the current marketplace. Personally, I cannot wait to see the X99A GAMING PRO CARBON and it looks likely to be one of the most attractive X99 designs ever devised. While I did mention the naming referring to a cheaper edition, it looks really expensive according to the footage we’ve received thus far. If you’re in the market for an X99 motherboard, it’s certainly worth checking out the video below.

Are you looking forward to the release of Intel’s latest professional platform?