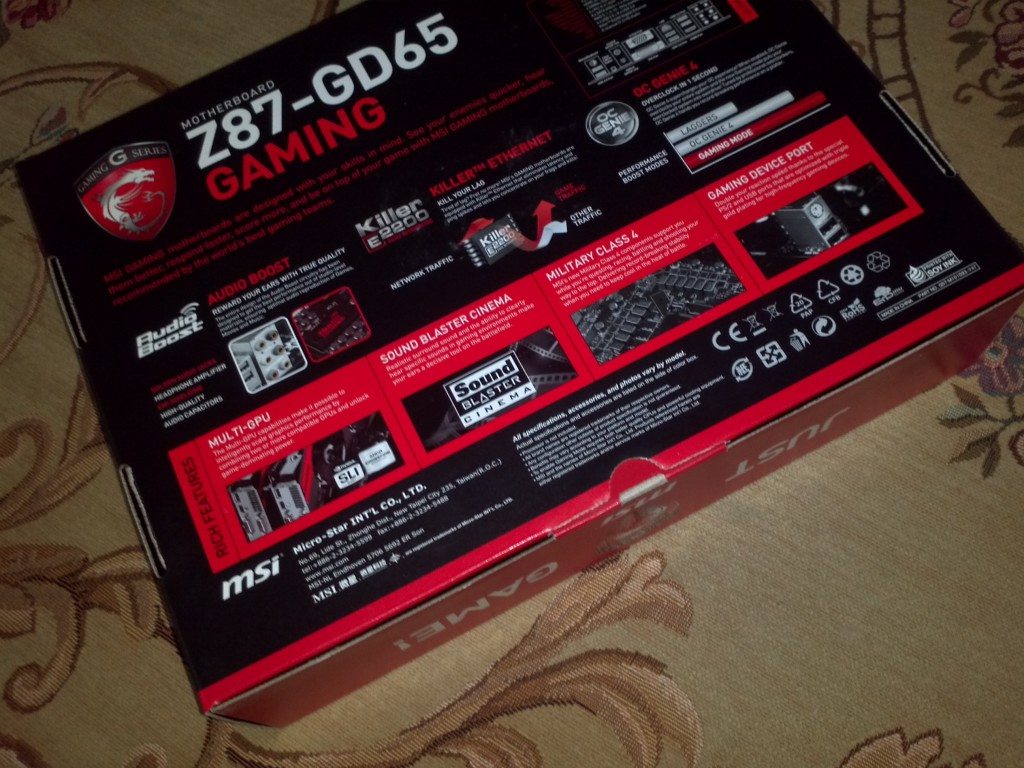 Haswell for desktops is just around the corner and all the main motherboard vendors are gearing up with their next generation of motherboards for the launch. The latest motherboard we have pictures of is the MSI Z87 GD65 Gaming Series motherboard. MSI’s Gaming series of motherboards is relatively new but like its predecessor, the Z77-GD65 Gaming, the Z87-GD65 Gaming uses the red and black colour scheme with the dragon design. 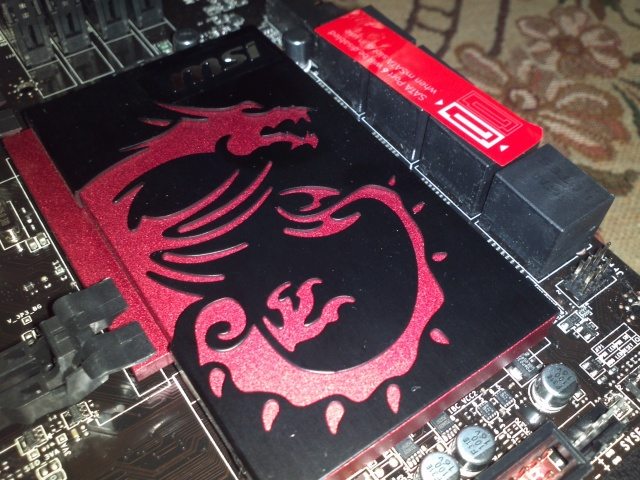 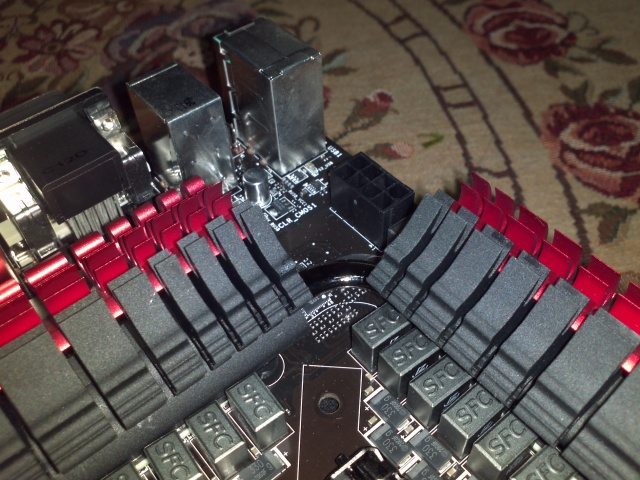 Around the socket area MSI have opted for Super Ferrite Chokes (SFCs), solid state capacitors and a 12 phase VRM. 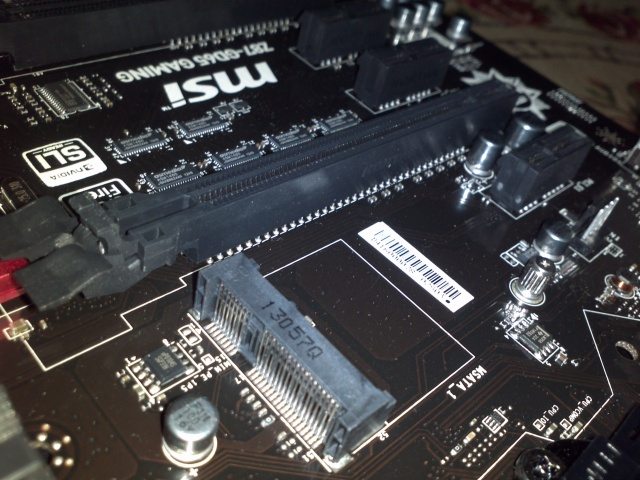 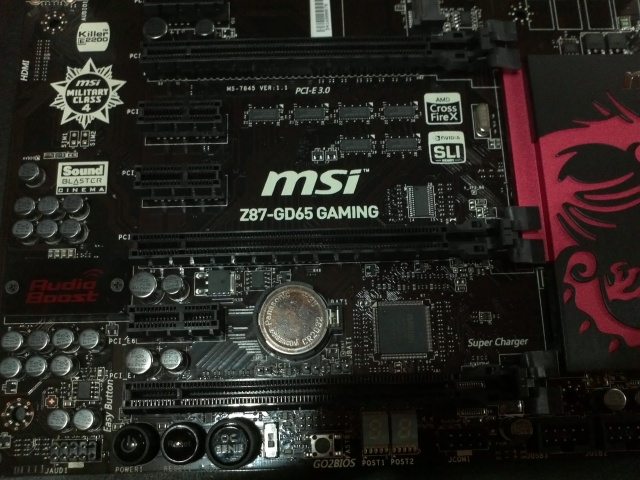 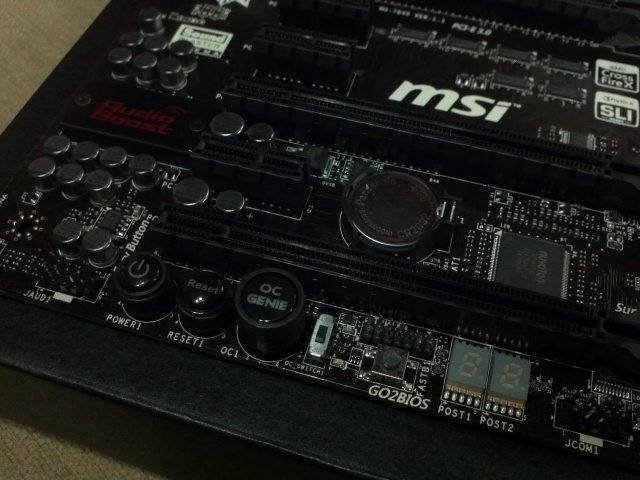 MSI is also preparing the Z87 XPower and Z87 MPower MAX high-end motherboards for launch while there will obviously be a more extensive range of other “less prestigious” motherboards available at launch.

For the eagle eyed among you there are probably a million and one other features I haven’t fully picked up on so if you feel they are worth a mention please drop them in the comments below!

What are your thoughts on the MSI Z87-GD65 Gaming Series motherboard?