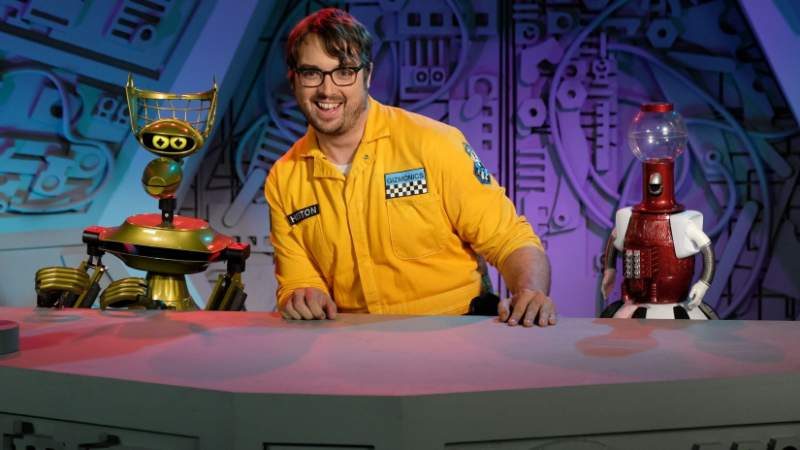 Good news for Mystery Science Theater 3000 fans. MST3K is getting a season 12 and will be back on Netflix in 2018. The announcement comes directly from a Turkey Day video featuring series creator Joel Hodgson, together with Felicia Day who plays Kinga Forrester, and Jonah Ray who plays Jonah Heston.

The original Mystery Science Theater 3000 began at KTMA-TV in Minessota back in 1988. The series then went on to the Comedy Channel (which became Comedy Central in 1991) from 1989 to 1996. From 1997 to 1999, the series then went on to air new shows at the Sci-Fi Channel until the Netflix revival 18 years later. During those dark years, hardcore fans kept the series alive through tape trading and holding several fan events. The show itself will be celebrating its 30th anniversary soon, as new generation of fans begin discovering it. 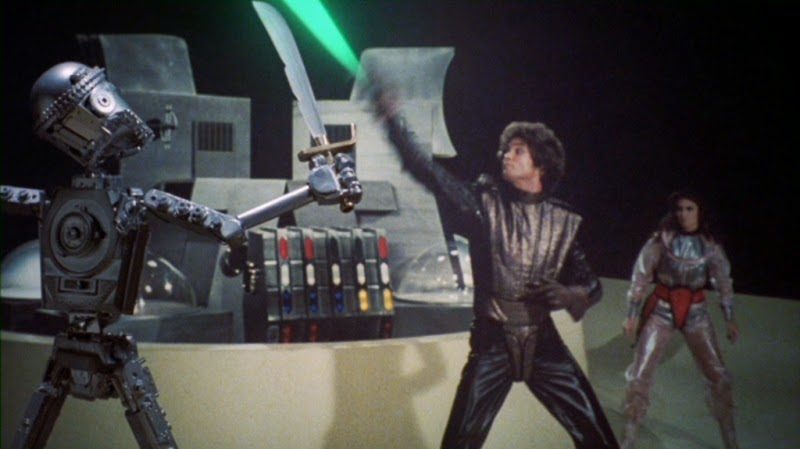 MST3K is not exactly an easy show to make since movie rights have to be acquired for each episode. Moreover, each episode runs the length of the entire movie, plus the segments. Which is why the low-cost production set is used in the series.

The 2018 return of the show on Netflix is technically its 12th season since the KTMA years is technically season zero. For the 11th season, the crew covered classics such as Star Wars rip-off StarCrash, South Korean Godzilla rip-off Yongary, and more. Thankfully, there is no shortage of bad movies out there for the 12th season to make fun of.

A specific release date is not yet available, but it will air sometime in the not to distant future….of 2018.