MST3K Heads to Netflix in April After Crowdfunding Success 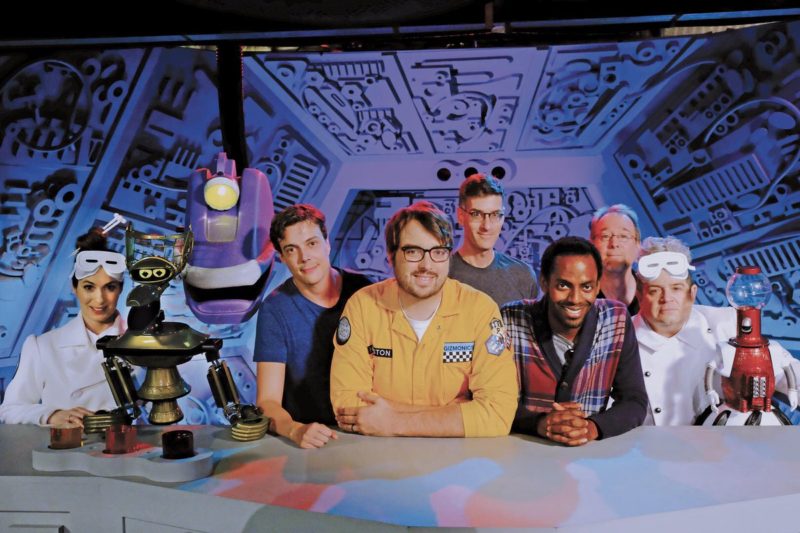 Remember MST3K? I’m sure you do, as few people who don’t wouldn’t have even clicked on this article! The first new serious of Mystery Science Theater 3000 just has a screening at its the red carpet Kickstarter, and now Netflix has revealed that the long-awaited revival of the series will be hitting the streaming service on April 14th.

Get ready for the Robot Roll-Call: @MST3K is coming to Netflix April 14! pic.twitter.com/iYVT7RhcTo

At the same time, we’ve got Joel, who left an update for backers of the campaign where he revealed “…And just so you don’t worry, we promise: if your rewards include the new episodes – or the livestream screening of the first new episode — we’ll make sure you have them by April 14, when the new episodes premiere on Netflix. None of this would be happening without you. I’m really grateful.”

So there you have it, a new season is coming very soon, backers perks seem to be well on track and while we’ve got nothing else shared beyond the image above, the hype for new MST3K just got kicked up a notch! Excited?