The Music of David Bowie to be Streamed via Skype 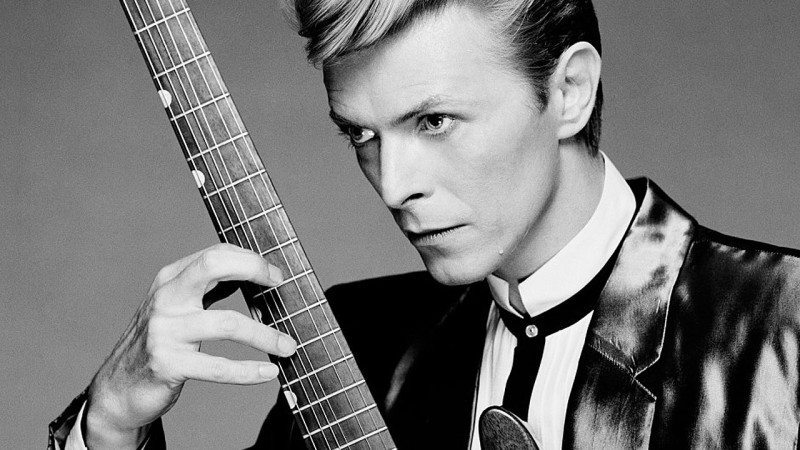 Earlier this year David Bowie passed away. In tribute to the legend, Michael Dorf has created a tribute show, “The Music of David Bowie”. Due to interest in the project, you could now enjoy the show via Skype for a small charitable donation.

Teaming up with both Skype and ammado, the show at Radio City Music Hall on April 1st will be streamed online across the world for all the share in the memory. With a suggested minimal donation of $20 or £15, the show will feature 18 different artists paying tribute to the man himself.

The confirmed artists for the show include:

The donations will go to a range of charities such as the Melodic Caring Project (MCP), Grammy in the Schools, For Music & Art named as just a few. With 100% of the proceeds going to charity, you get a great show and help an amazing cause all in the memory of a historic figure. You can find out more and contribute to the show here.