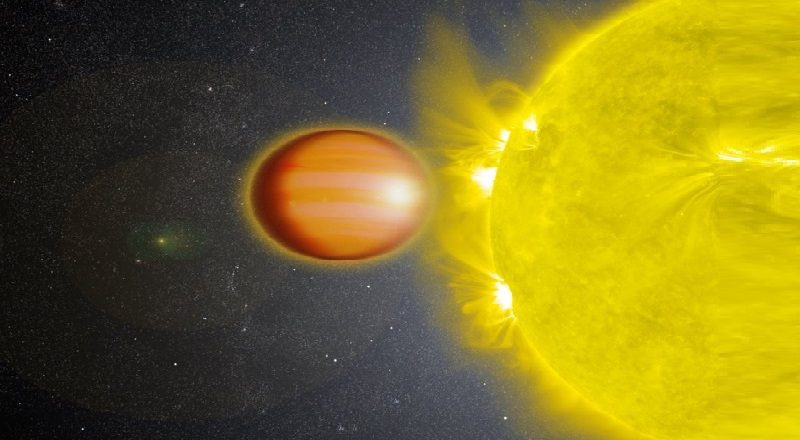 How are you coping with the winter weather? The recent cold snap has had us all reaching for our coats. That, however, is nothing compared to what the weather is doing on planet Wasp-18b.

Presumably named after wasps for generally being unpleasant, Wasp-18b is so completely inhospitable that scientists did not even believe such a planet could exist.

The conditions are so terrible that NASA was left wondering if they had accidentally overexaggerated its conditions. Yes, it’s that bad! While the universe has some amazing planets we may one day hope to visit, we might decide to give Wasp-18b a miss.

Even if we did want to make a trip, unfortunately, it is currently a little out of our reach. Being 325 light-years from Earth Wasp-18b would take more than 67,500,000 years to reach using our current best rocket technology.

When you find out whats happening there though, like a trip to the beach on a wet day, you might find out it wasn’t worth it after all. 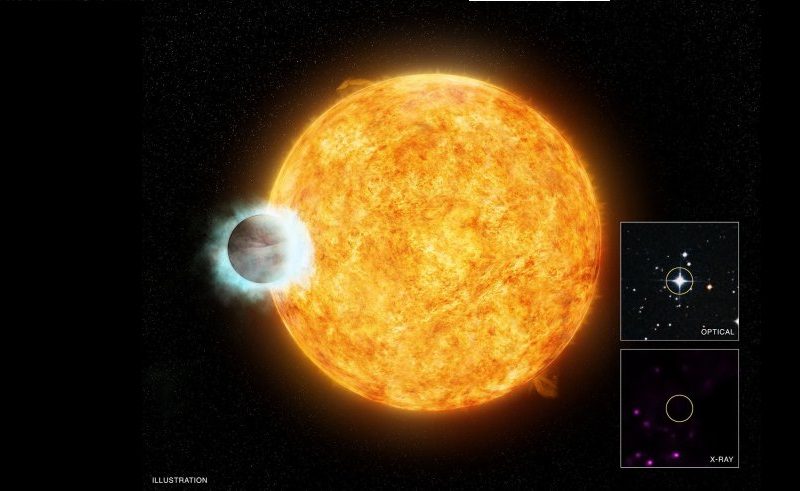 Well, it’s more of a case of where to start really. Firstly, I should quantify, the planet in itself is amazing, but what makes it so ‘awful’ is the fact that it couldn’t possibly support any life as far as we know it. The planet has been photographed several times by the Hubble telescope and the verdict isn’t great.

So, to begin, in a report via Metro, the planet’s atmosphere has one of the thickest blankets of carbon monoxide imaginable. So thick that scientists could barely believe it existed. Additionally, the atmosphere is also completely devoid of any water. If this wasn’t enough for you, the planet has an orbit which passes so close to its sun that anything on the surface would be burnt to cinders.

Trust me, Elon Musk will have no intention of visiting this planet when he gets to space.

Being over 10 times larger than Jupiter, Wasp-18b is certainly impressive, but living there is going to be completely out of the question.

What do you think? Any idea on why the atmosphere has so much carbon monoxide? Fancy taking a trip? – Let us know in the comments! 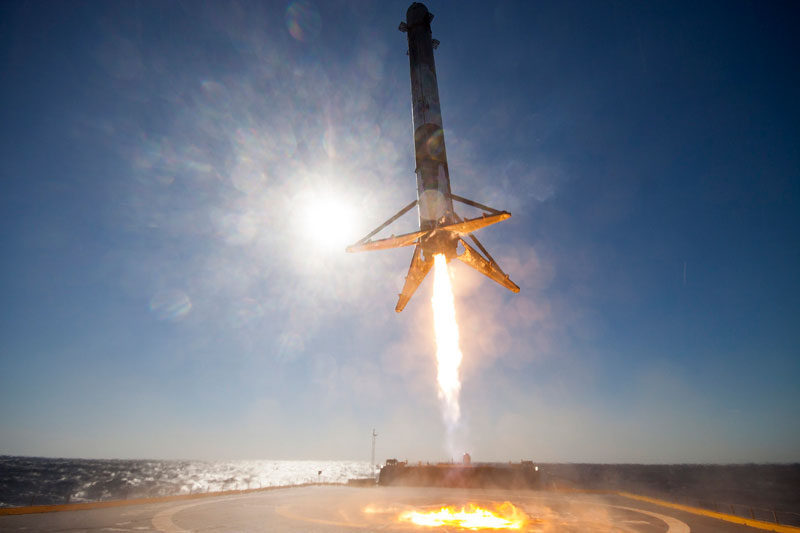