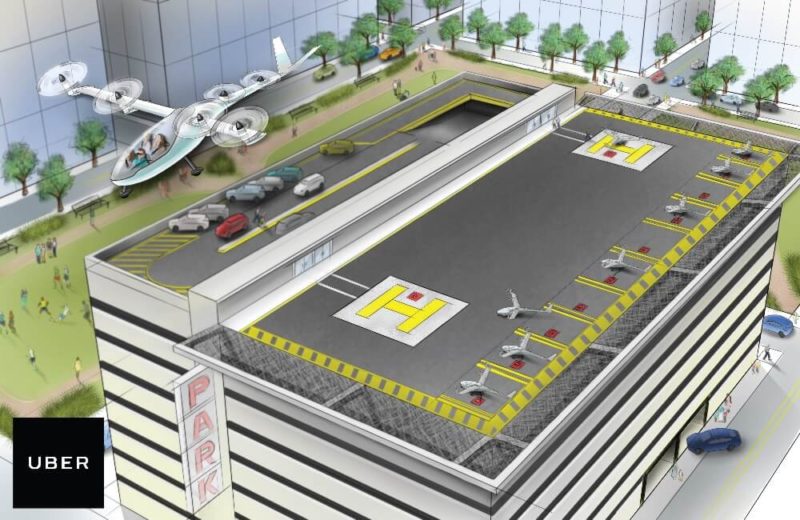 We reported four months ago of Uber’s plans to develop Uber Elevate, a fleet of Vertical Take-Off and Landing or VTOL taxis sometime in the future, but it looks like that future is going to arrive earlier than expected. Uber has just hired NASA engineer Mark Moore as Director of Engineering for the company’s airborne on-demand ride-hailing service.

Mark Moore has worked for NASA as an aircraft engineer and is a pioneer in VTOL technology. It was his analysis paper on the concept feasibility of VTOL for short urban flight that actually got Uber interested in the project. Moore consulted on Uber’s recent white paper on the project and both parties came away impressed. Moore himself states that Uber’s practical business case for making VTOL taxi service feasible is what sealed his decision to join the Uber Elevate.

Uber is not alone in pursuing this course however. The Vahana project, by startup A^3 and funded by commercial aviation company Airbus has similar goals of solving rush hour traffic through VTOL aircrafts. Vahana project prototypes are slated by the end of 2017, with A^3 claiming that many of the technologies they require such as batteries, motors and avionics have already been solved by their engineers, but still admittedly has a lot of work to do when it comes to developing a reliable sense-and-avoid technology before unveiling.

Elon Musk has also previously revealed of plans to develop his own VTOL vehicle, and European Space agencies are in the race as well with prototypes currently undergoing testing. Although many of these vehicles are not targeting a market space similar to Uber Elevate, it paints a clear picture for the future of urban mobility.