Neil DeGrasse Tyson Thinks We Could be Living in the Matrix 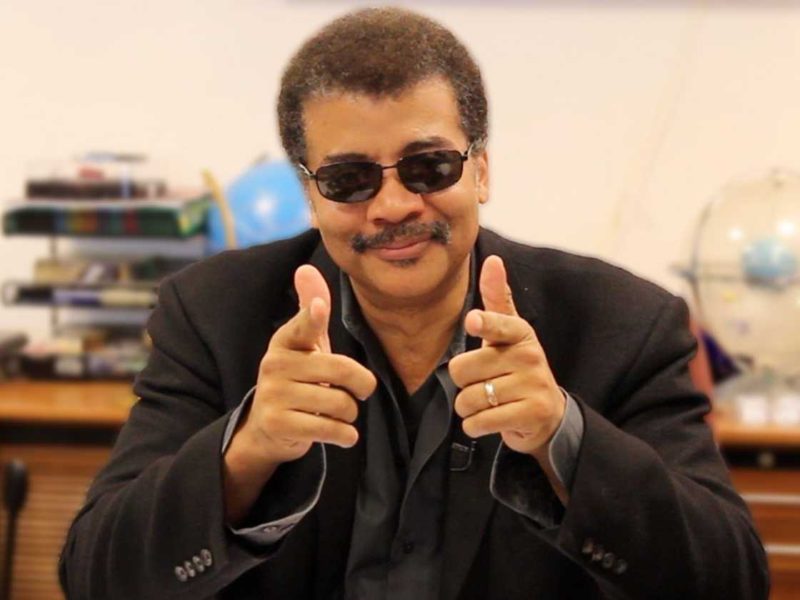 A popular hypothesis in speculative physics – one that has become a staple of sci-fi – is that our reality is nothing but a simulation. The idea being, the closer we come to being able to manipulate our own reality, the greater the chances that someone has already beaten us to it. Effectively, the hypothesis posits that we’re in The Matrix, and it’s an idea to which US celebrity physicist Neil DeGrasse Tyson subscribes.

Speaking at the 2016 Isaac Asimov Memorial Debate, discussing the question “Is the Universe a Simulation?”, Tyson is open to the idea that a greater intelligence is in control of humanity.

From Tyson’s perspective, there’s a good chance that the universe contains an organism more advanced than us, which would look at us in the same way we look at animals.

“What would we look like to them? We would be drooling, blithering idiots in their presence,” Tyson says.

Given that, such a species could well be capable of creating an artificial environment for us to inhabit.

“And if that’s the case, it is easy for me to imagine that everything in our lives is just the creation of some other entity for their entertainment. I’m saying, the day we learn that it is true, I will be the only one in the room saying, I’m not surprised,” Tyson added.

Fellow physicist Lisa Randall, however, considers the chance of “simulation hypothesis” being true as “effectively zero.”