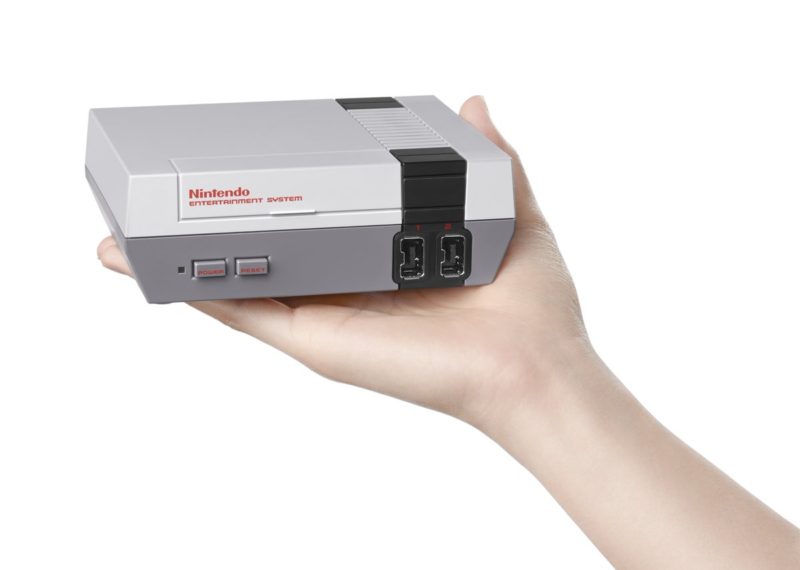 Two months after its release, industrious modders have hacked the NES Classic, Nintendo’s tiny retro re-release of its famous 1980s games console. While the NES Classic comes pre-loaded with 30 vintage games, it offers no option to purchase additional games or install ROMs. Russian hacker Madmonkey, though, has developed a tool to allow NES Classic owners to do just that, though there may be risks involved.

Madmonkey’s tool, dubbed hakchi, uses an exploit in order to install more NES games onto the little console. The trick involves tricking the hardware with a Super Mario Bros save game and connecting the console to a PC via USB cable. The NES can then be booted in FEL mode, which is used for programming USB devices, through which ROMs can be added.

Others have no modded Madmonkey’s tool – the result being hakchi2 – which makes the process much easier. However, a number of people who have downloaded these tools have reported that the programs are being flagged as malware. Whether these flags are false positives or not is as yet unclear, so download hakchi or hakchi2 at your own risk.

Even to the brave, good luck trying it out: Nintendo’s manufactured scarcity means that there are relatively few NES Classics out there, compared to demand, with many selling for grossly inflated prices on eBay. If you do have an NES Classic, it may not be worth the risk to try Madmonkey’s hack.