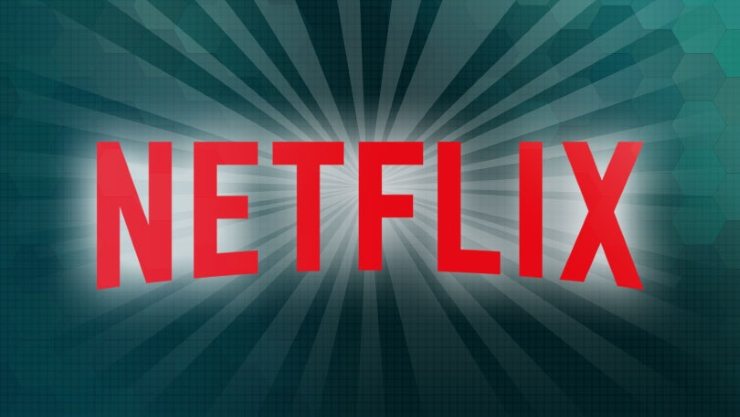 Netflix has paid plenty of lip service to its support of net neutrality – it criticised Comcast earlier this year for working against a free and open internet, though only after it had signed a content delivery agreement with the ISP – but now the Federal Communications Commission has accused the media streaming service of violating net neutrality.

Ajit Pai, a Republican Commissioner at the FCC, made the accusation in an open letter to Netflix CEO Reed Hastings, referring to the company’s decision not to commit itself to the Streaming Video Alliance and its Open Connect content delivery system, essentially its own premium ‘fast line’. As Pai puts it, the company is “working to effectively secure ‘fast lanes’ for its content on ISPs’ networks at the expense of its competitors.”

Pai continued, “Specifically, I understand that Netflix has at times changed its streaming protocols where open caching is used, which impedes open caching software from correctly identifying and caching Netflix traffic,” he wrote. “Because Netflix traffic constitutes such a substantial percentage of streaming video traffic, measures like this threaten the viability of open standards.”