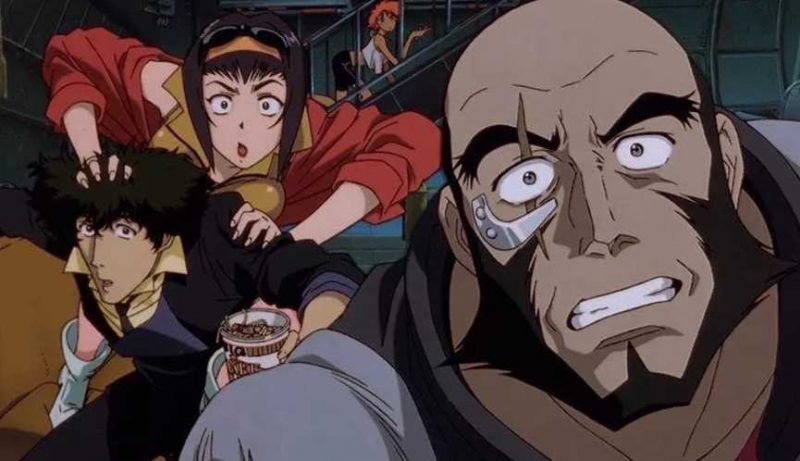 Over the last few years, Netflix has certainly been impressing with the amount of exclusive content they have been adding to their service. It’s almost certainly a major factor in why they are currently the most-popular subscription-based TV operator. It seems, however, that they are again looking to invest and this time, it’s a subject that will certainly grab the attention of fans of anime.

In a report via CNET, Netflix has officially announced plans to develop a live-action adaptation of Cowboy Bebop.

Yes, I know, there are going to be as many fans of the anime series pleased about this as there will be those concerned about it. In truth, I entirely understand both sides of the coin here. In addition, Netflix does have a bit of a mixed track record when it comes to similar shows. For example, their Bleach adaptation was pretty decent, their Full Metal Alchemist was thoroughly mediocre and their DeathNote was outright awful!

If you haven’t watched Cowboy Bebop, firstly I strongly suggest that you do. The series combined a unique style of retro animation with jazz themes. Oh, and it had a pretty excellent plot too. With this in mind and a good knowledge of the series, a live-action adaptation could work. Netflix needs to get it right. As above, they’ve shown they are capable of both getting it right and wrong when it comes to adaptations.

We’ll have to wait and see, but if this is done well, it could be excellent.