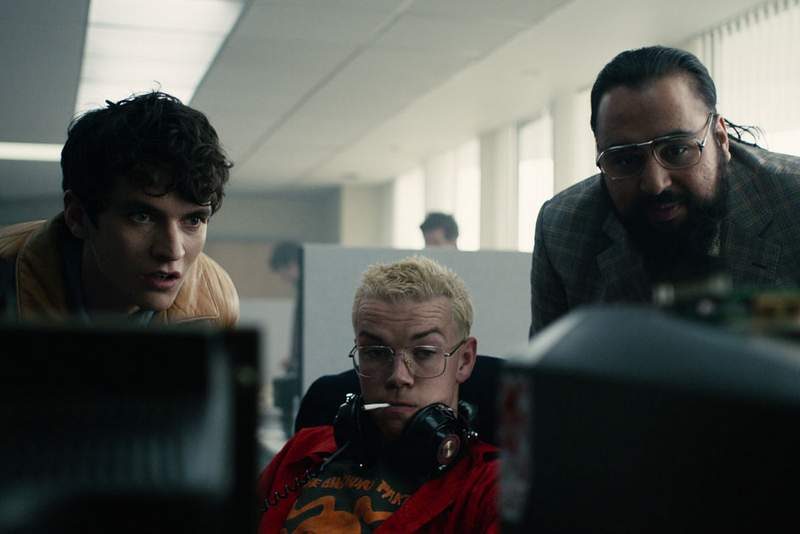 Season 5 Delayed Due to ‘Bandersnatch’

Netflix has recently begun streaming Black Mirror: Bandersnatch, a full-length feature film using choose-your-own-adventure-style elements. This feature film apparently required a lot of work that it inevitably took up the entire production schedule for season 5. That is according to Executive Producer and series co-creator Annabel Jones, speaking to the Hollywood Reporter. Netflix has now confirmed that season 5 is indeed still coming, scheduled for sometime in 2019.

It might sound like a bold claim coming from anyone else, but it makes sense if you have watched the feature. The feature has multiple endings and has several divergent paths. In fact, even Jones herself is not sure how many exactly. She believes there are five “definitive” endings, but series co-creator Charlie Brooker believes that “there are more than that.”

There are also apparently up to 12 endings which are less definitive and there are “golden eggs” which are difficult to reach. These require a special set of circumstances which the creative team say “may never be unlocked.” There is a total of apparently 5 hours of footage and each viewing experience is different from the last.

In addition to the the actual Netflix feature, the creative team have also built other lore-related bonuses for full immersion. It even includes a playable version of the Nohzdyve game on ZX Spectrum and an official Tuckersoft website and subreddit.

When is Season 5 Arriving?

The Black Mirror creative team has not revealed any episode counts or details for season 5 as of yet. Other than it will arrive in 2019. So far, their release schedule is for the last week of December, starting with season 4. So fans might expect the same timeline followed for the 5th season as well. Even Bandersnatch premiered at the last Friday of 2018.

Ever since the series to Netflix, they have increased the per-season episode count to six from three.