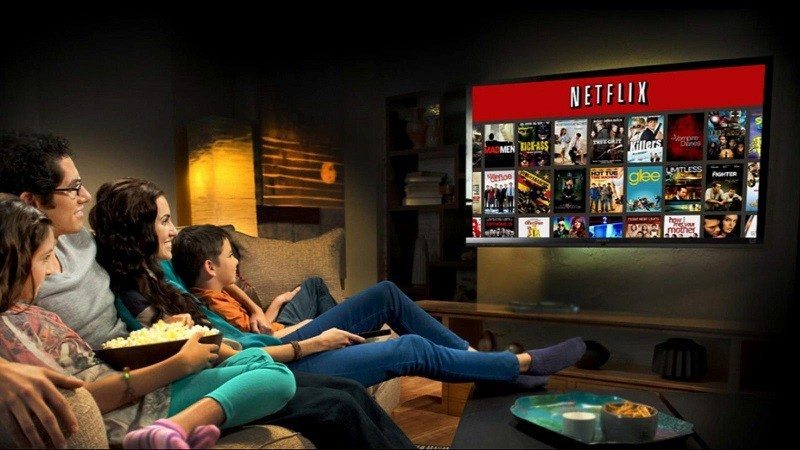 Netflix is undoubtedly one of the most popular media streaming platforms in the world, but this doesn’t mean that it’s perfect. When it comes to streaming videos across different connection speeds, Netflix has been using a complicated and somewhat flawed system, as it prepared different versions of the same video file depending on assumed internet speeds. In clearer terms, the service would store several copies of the same file for various connection speeds, but this took up a lot of space and wasn’t doing anything to improve overall quality. The solution comes in the form of separate encoding “rules” for each title, and we’re not talking about individual series here but about individual episodes.

By using this system, Netflix will now be able to ensure better quality streaming while using up to 20 percent less bandwidth, which is always nice. In order to make sure that everything would look perfect for customers, the company has tested these new streams internally with the help of its own employees. Even though some videos were streaming at 5800kbps and the others at 4640kbps, nobody could really spot any differences between them. Not too long ago, Netflix has added a series of “new” video samples to its media collection, while sources suggest that the full catalog is expected to be replaced in Q1 2016.