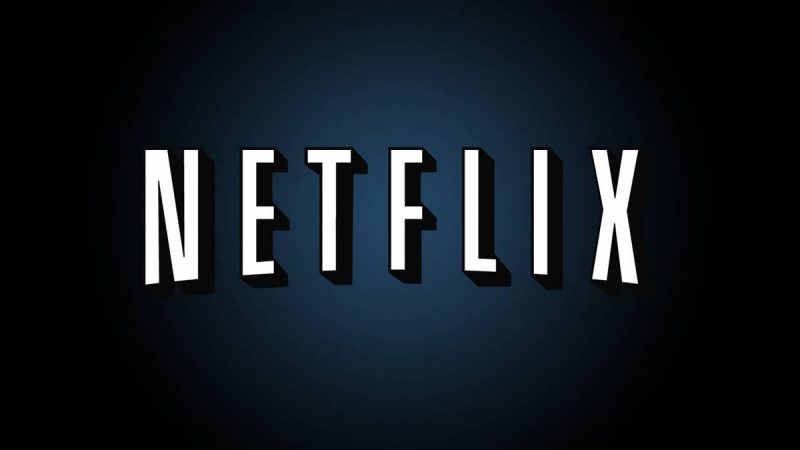 Online piracy is clearly a problem. Particularly for companies such as Netflix who make their money on subscription-based TV services.

In a report via the Independent, however, a study has found that there would be a way to significantly reduce online piracy. Namely, services such as Netflix halving their subscription price.

To some, this might sound crazy, but there is a logic to it.

The study found a number of BitTorrent users giving access to an ‘unnamed subscription’ service. The research by Carnegie Mellon University and Universidade Católica Portuguesa did see a small drop in illicit downloading.

Although the study did indicate a drop in illegal downloading, it was not particularly substantial. Most of those involved in the study based this on the ‘service provider’ not offering enough of the content they wanted.

Overall, however, what the vast majority of the research did find is that most households would be happily willing to spend £3 a month for a subscription-based TV service. Therefore, suggesting halving prices would have an impact on piracy. Perhaps not a massive one, but as the supermarket chain says, every little helps.

So, are we (or they) specifically picking on Netflix here? No, Netflix actually gets a lot of Kudos for investing its money into a lot of independent productions. The guideline price of the study, however, just happens to fall at about half of what Netflix’s basic subscription price is.

What do you think? Would reducing subscription TV prices reduce piracy? If so, enough to make a big difference? – Let us know in the comments! 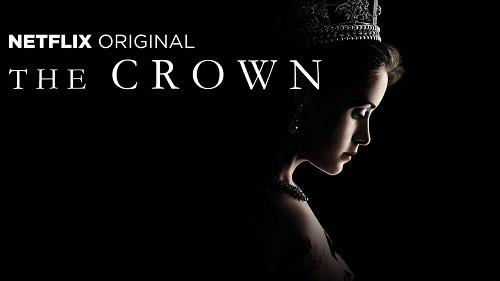